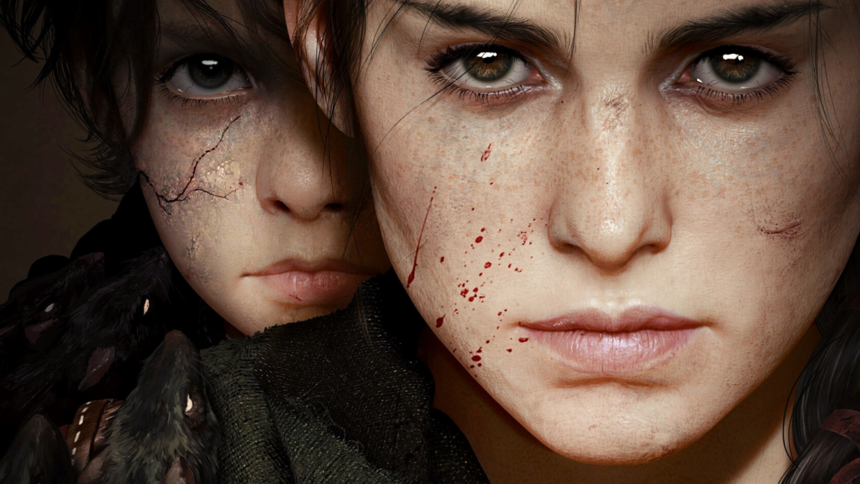 Elden Ring, Horizon Forbidden West, and Stray are just a few of the fantastic video games that have already been released in 2022. As the year enters its halfway point in August, it is worthwhile to reflect on some of the best titles that have been released thus far and to look ahead to some upcoming titles.

While the remainder of the year is jam-packed with eagerly awaited releases, certain video games have little public information. Interesting marketing for these games has included trailers and promotional images, but nothing is known about their stories or, in some cases, even what genre they fall under.

Only rumors and speculation can provide any information about what players can expect from these games because they are shrouded in secrecy. This article includes five video games that will be published shortly, but little is known about them.

Roller drome is a game that will soon be available from the creator Roll7. The player character in the game, who is on skates and armed with firearms, moves about an arena taking out various types of foes while the game is set in the year 2030.

The game, which is scheduled for release on August 16, has some great gameplay shown in the trailers, but other than that, not much is known about it. More information is available on the game’s Steam page, including the fact that it will only support one person.

Here is another illustration of the game’s setting, emphasizing that it is a “world where corporations govern” and that the Matterhorn Corporation will play a major role in the plot and the player’s story.

Aside from this, it is still unclear what form the video game will take, such as whether it will be an arena-based shooter or a linear single-player game. The Roller drome Championship will be mentioned in the narrative, but it’s unclear if that will be the primary gameplay mode or if players will explore other locales.

It is challenging to predict where the threat from A Plague Tale: Innocence will come from, because the first book concluded on a largely positive note. Despite the lack of plot information currently available, A Plague Tale: Requiem is scheduled for release on October 18.

Several elements of the tale may be deduced from the trailer, including the idea that the virus has mysteriously resurfaced. How this occurred, though, is still a mystery because at the conclusion of the first game, the disease appeared to have vanished from France. Many have assumed that the small boy would pass away in this game because Amicia and Hugo appear to get estranged at some point in the narrative.

The debut of this video game sequel is much awaited, especially by fans of the original game, and it is evident that the developers are keeping their cards close to their breast. Players can either wait for a new trailer to arrive with more details or buy the game the moment it becomes available.

Scorn, a first-person biopunk survival horror adventure game being created by Ebb Software, is marketed as such. It is scheduled for release on October 21, 2022, and it is claimed that H.R. Giger, the creator of the iconic xenomorph in the Alien movies, served as inspiration.

The video game’s information is moderately scarce, with its trailers serving as the only reliable source of specifics. Players appear to assume the role of a pale, skinless humanoid entity in a setting that is both unsettling and enigmatic. The gameplay is leisurely paced with exploration and sporadic combat engagements.

According to the trailers, the game has a strong horror vibe, although that could change if the action and combat take centre stage in the story’s later chapters. In the gaming world, Ebb Software is a relatively new studio that was established in 2013. Scorn was their first significant game release.

The Lord of the rings: Gollum

The Lord of the Rings: Gollum, which was first announced in March 2019, has experienced several delays and now has a projected release date of late 2022.

Although the Video game has received a few trailers, it is still unclear what kind of game it will be. This video game’s main character will be Gollum, and it will take place a long time before the events of the first Lord of the Rings movie, according to what is currently known about it.

It will depict both Gollum’s entrance into Mordor and his future stays there. Although none have been revealed in the trailers thus far, the game will reportedly include some well-known characters from the films and novels

Many assume that it will be a type of adventure puzzle platformer game. Given that Gollum is a frail creature and cannot easily overcome orcs or Gon Dorian warriors, it is highly doubtful that the game will include any combat.

Thyme Sia, an independent game that is slated for release in August, is another upcoming video game. This Souls-like game, created by Over Border Studio. Players who are familiar with the Souls borne series could quickly see how similar it was to Bloodborne.

Although Thyme Sia’s trailers don’t give much away about the game’s overarching plot and narrative, its Steam profile gives some insight into its setting. With a kingdom on the point of collapse and its fate depending on a single hero, the description bears numerous similarities to several from Software video games.

Despite having a thorough description of the game, it makes no mention of any aspects of its premise. There are vague and hazy suggestions given, but none of them are clear enough to allow for any conclusions to be made.

Thankfully, players won’t have to wait long to find out because the game is set to launch on August 18.

Read More: Sebastian Vettel to Retire from Formula One at end of season 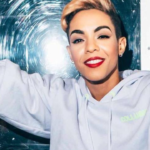 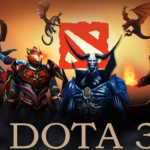