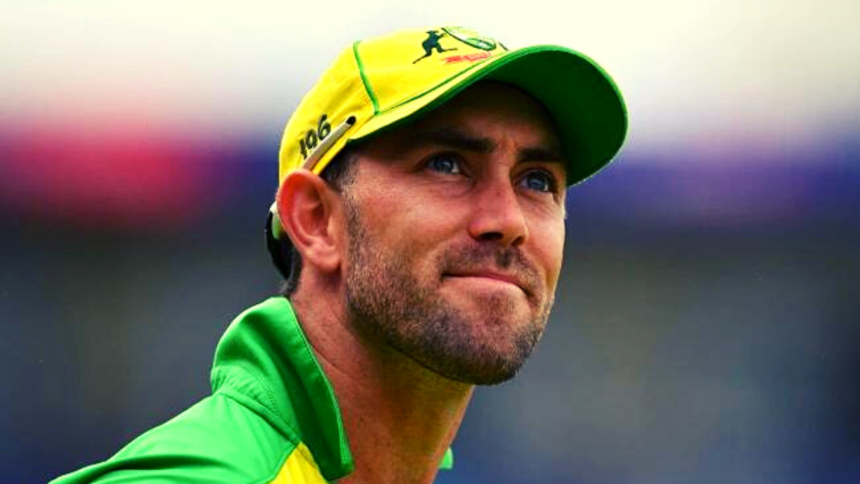 The Australian team currently competing in The Hundred will leave the tournament midway through to compete in Australia’s forthcoming ODI series against Zimbabwe.

Over the course of the next week, the four players will depart from their respective camps at The Hundred and join their national teams.

Adam Zampa is expected to depart following the Welsh Fire’s match against the Manchester Originals on August 16.Sean Abbott, on the other hand, will be available till that date as well.

Glenn Maxwell is expected to play in the London Spirit’s upcoming games against the Southern Brave (August 12) and the Northern Superchargers  (August 14).

Glenn Maxwell, along with skipper Eoin Morgan and Kieron Pollard, are indeed an important part of the team in the Spirits’ middle order, having scored 39 runs in two innings. Meanwhile, Adam Zampa has one wicket in two matches for Josh Cobb’s Welsh Fire.

In the first round of matches, all-rounders Marcus Stoinis and Sean Abbott were far from their best for their respective teams.

The Australian selection committee has decided to rest red-ball skipper Pat Cummins for the series against Zimbabwe and New Zealand. Meanwhile, Travis Head and Mitchell Swepson were released following their Sri Lanka tour.

The Aaron Finch-led side will begin their home season against Zimbabwe on August 28 in Nashville. The five-time world champions will also host New Zealand for a three-match ODI series before travelling to India for a brief T20 series.

The Zimbabwe team will depart Australia following the end of their home series against India, which begins on August 18. 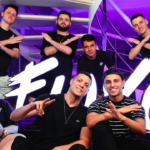 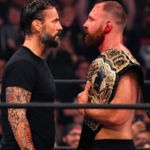 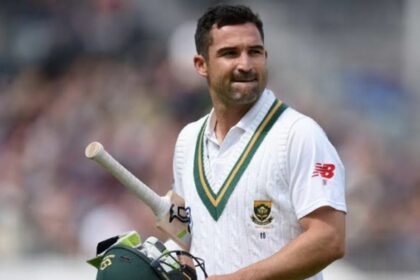 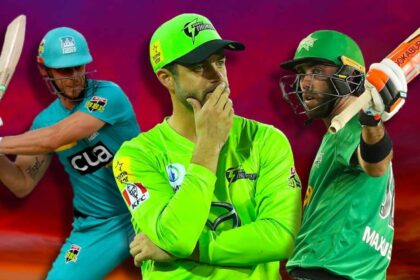 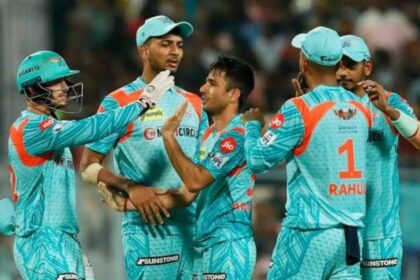