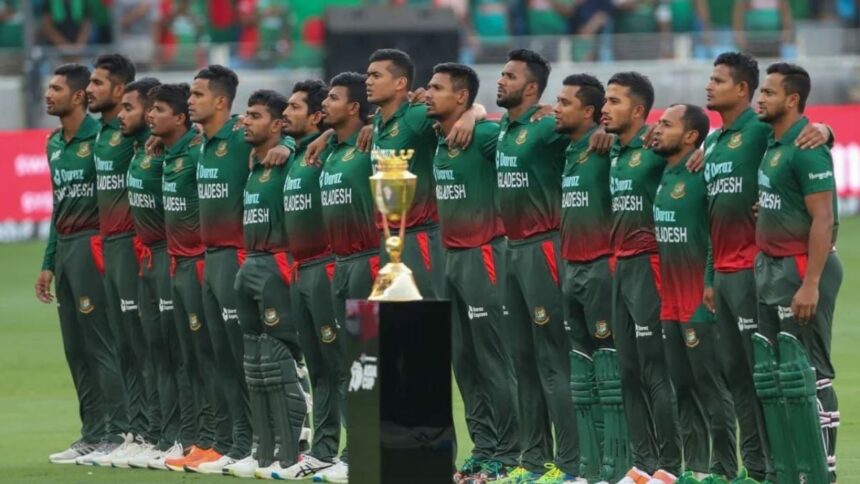 After missing the Super Four berth in the Asia Cup, Bangladesh announces the squad for the ICC T20 World Cup.

Mahmudullah Riyad’s T20 career is hanging on a tightrope after a dip in form and is a significant omission from the setup. Mahmudullah was part of the rise in Bangladesh cricket. The team will surely miss his services in the ICC Men’s T20 World Cup 2022.

Bangladesh’s recently appointed skipper Shakib Al Hasan has retained his position, along with other senior members of the squad.

Yasir Ali and Nurul Hasan have also returned to the squad, along with Najmul Hossain Shanto and Hasan Mahmud. Bangladesh will not feature Parvez Hossain Emon, Anamul Haque, Mahedi Hasan and Mohammad Naim.

Furthermore, Shoriful Islam, Rishad Hossain, Mahedi Hasan, Soumya Sarkar will travel with the squad as reserves. The same squad will be touring New Zealand for a tri-series, scheduled to begin on October 7 and involve Pakistan too.

Bangladesh has been placed in Group 2 along with India, Pakistan, South Africa, and two qualifiers from the first round. The Bangla tigers will play their first match on October 24 while their other matches are on October 27, 30, and on November 2 and 6. 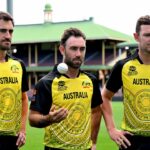 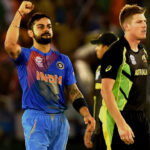