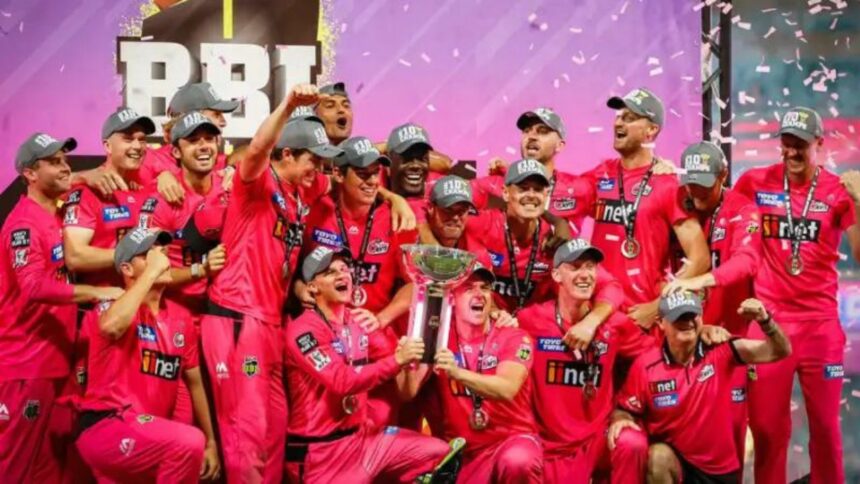 The runner up of BBL 2021-22 Sydney Sixers are one off the most dominating teams in Big Bash League history with a win percentage of 58.73%. The Sixers have the potential to deliver match winning performances on major occasions. The Sydney Sixers Squad has experience and youth but failed to deliver the last time.

After crashing out of last year’s BBL final, they would surely look to back themselves to go over the finishing line this time around. With 3 titles to their name already, Sixers will be eyeing to bag their fourth title in this year’s BBL season.

Spearheaded by Moises Henriques, the side is packed with hard hitting all rounds and some very crafty spin bowling options like Stephen O’Keefe & Nathan Lyon are the two main spinners in the Sydney Sixers Squad, However, a recent addition of a teenage leg spinner from Afghanistan who goes by the name of Izharulhaq Naveed (19) can spice things up.

Despite a modest performance in the Under-19s World Cup this January from the young leggie, there will be expectations from him to deliver big. After all, this league is known to produce starts out of nothing and turn them into overnight sensation. 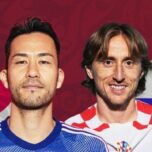 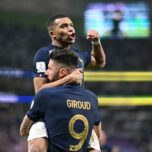