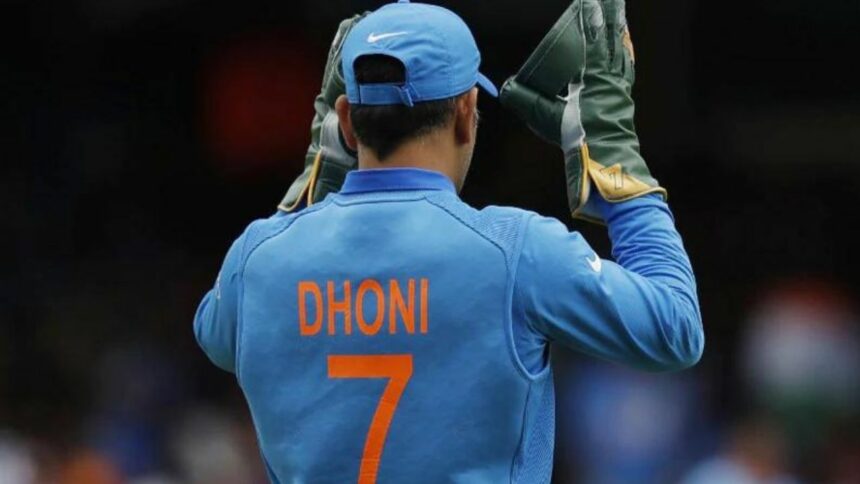 MS Dhoni, the former India captain who recently retired from international cricket, wants to play a farewell match, and the BCCI wants to host it. A senior BCCI official told IANS that during the next Indian Premier League season, the board would address the topic with Dhoni and prepare for his farewell match.

“There is no international series. Since Dhoni has done so much for the nation and deserves respect, we may review the issue after the Indian Premier League (IPL). “Dhoni announced his retirement when nobody was thinking about it,” the official said. He did it without thinking.”

Former Indian cricketer Madan Lal approved a fitting farewell match for the veteran wicketkeeper-batsman.
“I’d love the idea of BCCI Giving Dhoni his farewell match. He’s a legendary player, so you can’t lose him. Lal told IANS that his fans want to see him again.”

“The Indian Premier League is in the UAE, and everyone will be glued to their televisions to watch him play.” “But the board can also hold a series in India, so people can see him live in the stadium (presumably after this epidemic),” he continued.

After India were knocked out from the 2019 World Cup Semi Final by New Zealand. The former Indian cricket captain did not play any competitive matches. Later that year he ended everyone’s speculation about his future with the national team on August 15. Unlike many of India’s great cricketers, Dhoni retired without an international farewell match.

Read More: Sunil Gavaskar’s Opinion On Rahul vs Pant : “I Call Him An All-Rounder” 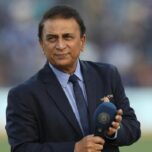 Sunil Gavaskar’s Opinion On Rahul vs Pant : “I Call Him An All-Rounder”
Next Article 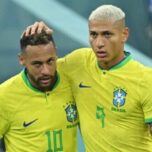 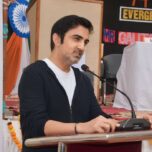