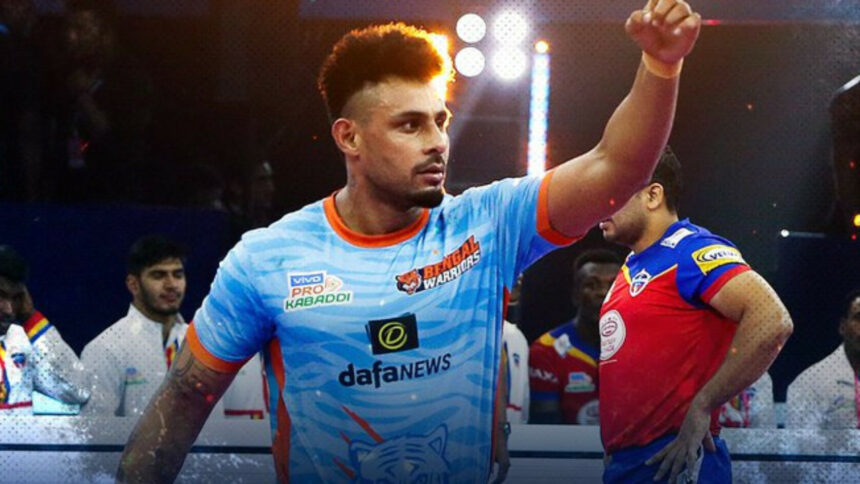 Welcome to match 85 of Vivo Pro Kabaddi League Season 9 and BEN vs TEL Dream11 Prediction,
where Bengal Warriors are expected to win this match.

BEN vs TEL Head to Head

Maninder Singh- Maninder Singh has been in lovely touch throughout this season and is scoring
points for his team at consistent intervals. So far he has taken 147 raid points in 13 matches played.

Siddharth Desai- Siddharth Desai has been good for the Titans in the raid, and has performed
significantly well. He has scored 110 raid points in 13 matches.
Allrounders

Deepak Hooda- Deepak will be an important pick for today’s match as he will be contributing in both
raid and defense, he is expected to score good points against the Titans. He has taken 41 raid points
and 6 tackle points.

Vishal Bharadwaj- Vishal will be leading the defense unit of Titans, and is an experienced player who
has performed decently in this edition of Vivo pro kabaddi with 28 tackle points.

Surender Nada- Surender Nada is one of the oldest and most valued defenders of all time; his ability
to grip and hold the raiders makes him dangerous. He will be a vital player in today’s match.

Vaibhav Garje- Vaibhav Garje is one of the most prominent defenders of this league; he has done a
great job for his team in defense and has picked up 24 tackle points in 13 matches. 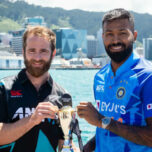 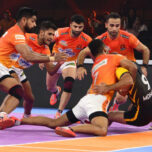 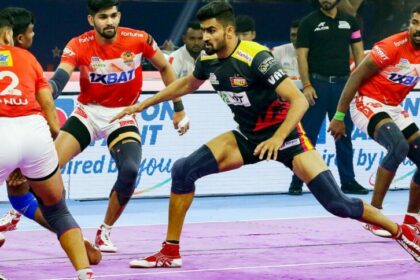 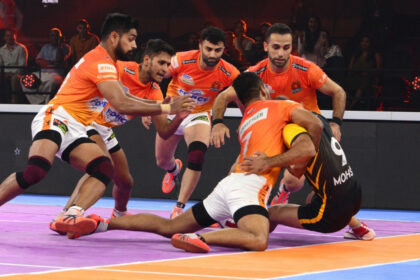 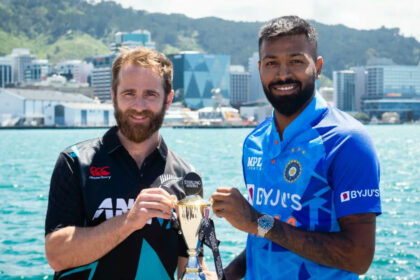