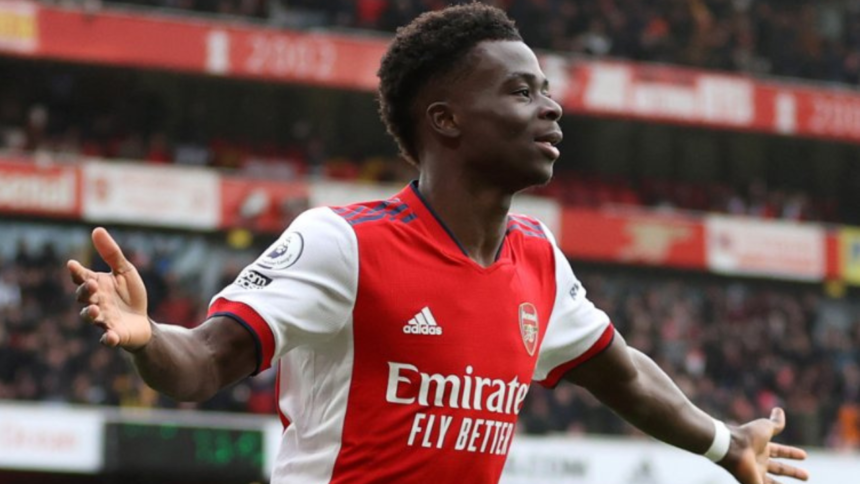 England will play against Italy in Milan tonight as Gareth Southgate will be experimenting with his side. Saka is expected to be in the mix for a starting place after becoming one of Gareth Southgate’s key players.

The 21-year-old beat the likes of Tottenham Hotspur star Harry Kane and West Ham United midfielder Declan Rice to the award, having shown a superb display of his talent for the past year.

He’s already picked up his form this season too, scoring once and bagging four assists in Arsenal’s opening seven Premier League games.

Bukayo Saka now has 18 senior caps for the Three Lions and has played nine times over the course of the international season, with three goals to his name. One of these goals, and a man-of-the-match performance, came on his birthday last September in a 4-0 win over Andorra at Wembley.

He was presented the award by a group of young local grassroots players.

The England star had no idea that it was to be awarded to him, and in his grateful shock, he smiled and humbly said:

“No way. I did not expect this honestly, so yeah, I’m honored. It’s really nice.”

Saka’s club side, Arsenal, currently sits at the top of the new season’s table, and he will be hoping that is a good sign of things to come. For now, though, he’ll take pride in being named the best in his country for 2021/22 and will understandably be focused on performing for the Three Lions against both Italy and Germany in the coming week.

Bukayo Saka in his 104 appearances in Premier League has scored 18 goals. Saka has scored 3 goals in the 5 appearances that he made for England in the world cup qualifiers. He is yet to score a goal in UEFA Euro League.

Saka Stats in the Premier League 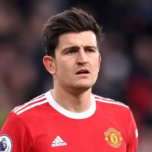 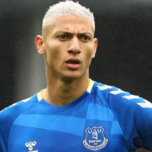 The ban on BGMI will expire soon: “The game will be back sooner than you expect.”

Top 10 strikers in the history of Indian Super League

Did not touch bat for one month, realized recently I was trying to fake my intensity a bit – Virat Kohli 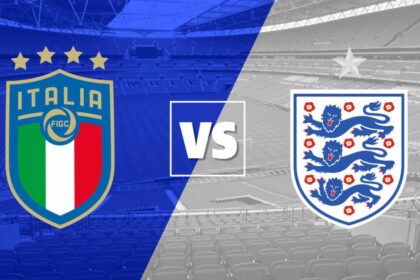 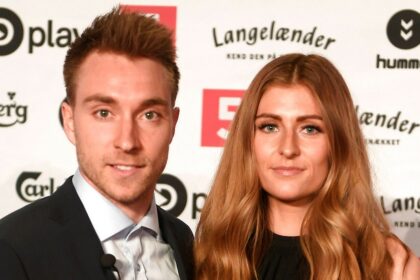