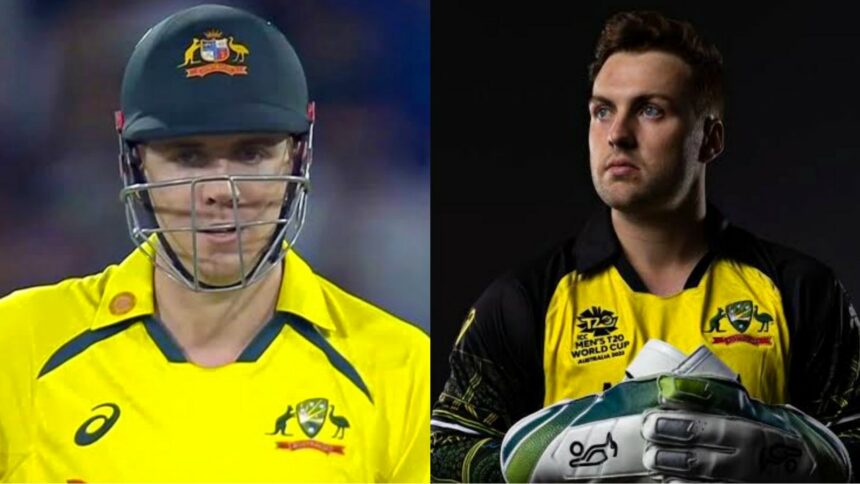 Josh Inglis cut his right hand when the shaft of his club, a six iron snapped as he swung at the ball during a social round at a Sydney course three days before Australia’s first match against New Zealand.

“An incredibly freak accident,” Australia coach Andrew McDonald told the SEN radio network on Thursday. “As he made contact with the ground, the shaft snapped around the grip area and cut into the palm of his right hand.” said McDonald

Andrew McDonald said Inglis had stitches inserted in his hand and there was no tendon damage, but the injury would make it difficult to grip the bat and repeatedly catch the ball.

Alex Carey was a great option to include the squad as a like-for-like replacement as a backup wicketkeeper and batter for Matthew Wade, but the Australians have opted for the hard-hitting all-rounder Cameron Green.

Green, who has played seven T20Is, was named as a replacement for Josh Inglis. He is a genuine allrounder who can bat at any position and bowl medium pace, Green was in red-hot form against New Zealand and India last month.

The 23-year-old had slammed two fifties at strike-rates around 200 during his first T20 series in India. Cameron Green has played 7 T20I, in which he has scored 136 runs and has taken five wickets.

England wicketkeeper-batter Jonny Bairstow is also missing the tournament because of a golf-related injury. He broke his left leg and dislocated his left ankle while playing golf near Leeds last month, hours after being named in England’s squad

The defending Champions will take on New Zealand on Saturday night at the Sydney Cricket Ground for their first match of the ICC T20 World Cup 2022. 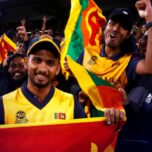 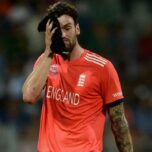