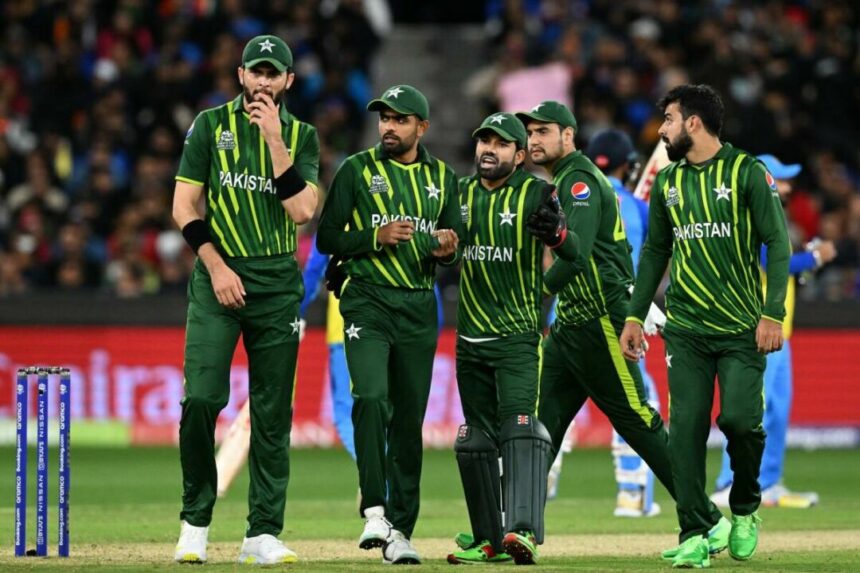 It is now unlikely that Pakistan will reach the final four, but mathematically they are still in it with an outside chance. Two defeats, both coming on the final ball against India and Zimbabwe, have left Pakistan needing a miracle to make it to the semi-finals.

Pakistan’s fate in the 2022 T20 World Cup is now out of its hands following a one-run defeat against Zimbabwe in Perth on Thursday. Pakistan can now only reach a maximum of six points.

If any two of India, South Africa and Zimbabwe win two of their remaining three matches, then Pakistan will be eliminated. If Pakistan does manage to win its remaining three matches and finish on six points with only one team above that tally, then the Net Run Rate could come into play. Pakistan’s lagging way behind India and South Africa in that column at the moment.

At this point, Pakistan would hope India beats South Africa on Sunday, Bangladesh and Zimbabwe to top the group, and Zimbabwe loses to either Bangladesh or Netherlands. Net RR could yet be a factor, so a big margin of victory in at least one of the remaining games would be ideal for the men in green.

Babar Azam has to be more intelligent, this is not a gully cricket team says, Wasim Akram

“Babar has to be more intelligent. This is not a gully cricket team that anybody comes into the team on the basis of preferences. I am just saying what I am hearing. If I was the selector, I would have kept Malik in the middle-order the very first day. It’s Australia, it’s not Sharjah, Dubai or Pakistan that there will be dead wickets,” Akram said

Read More: It’s time to step down for Temba Bavuma

October 30 — Bangladesh vs Zimbabwe, Netherlands vs Pakistan and India vs South Africa

November 2 — Zimbabwe vs Netherlands and India vs Bangladesh

November 6 — South Africa vs Netherlands, Pakistan vs Bangladesh and India vs Zimbabwe 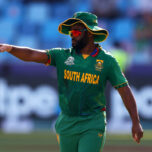 It’s time to step down for Temba Bavuma
Next Article