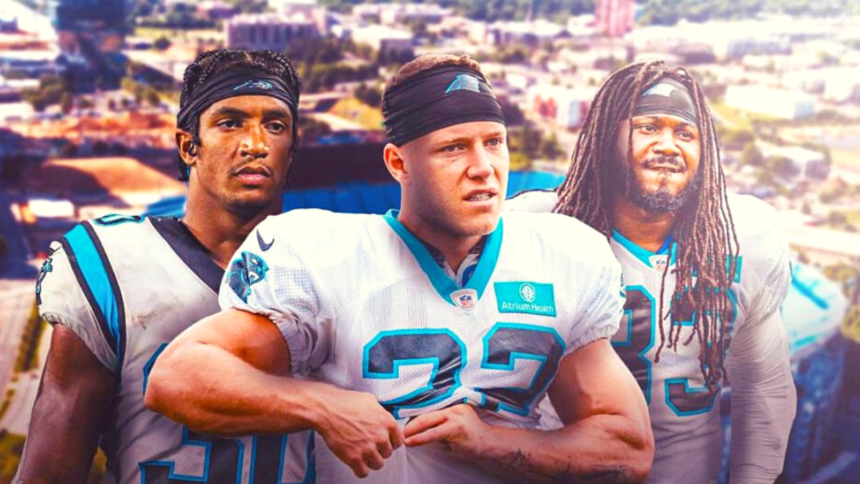 According to David Newton of ESPN, he stated, “I’m not laying a deadline on the Carolina Panthers quarterback position until after we get back from the Patriots week.”

The ESPN reporter also mentioned that neither quarterback in the scrimmage had a clear advantage over the other.

But even one observation should be sufficient to inform you of everything. Over a month has passed since Baker Mayfield joined the Panthers. Darnold has been a member of the team for almost a year.

With his erratic play, Mayfield may be a divisive quarterback, but even in his worst season, Darnold would be regarded as the best. Mayfield had a quarterback rating of 83.1 while tossing the ball last season for 3,010 yards, 17 touchdowns, and 13 interceptions.

In 2019, Darnold recorded an 84.3 passer rating with 19 touchdown passes and 13 interceptions, setting a new career high.

Matt Rhule is free to wait as long as he likes, but it is obvious who should be chosen. Four years’ worth of video evidence suggest that Mayfield is the superior quarterback. 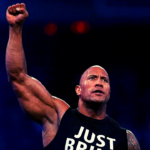 Dwayne ‘The Rock’ Johnson Net worth as off 2022
Next Article 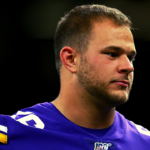