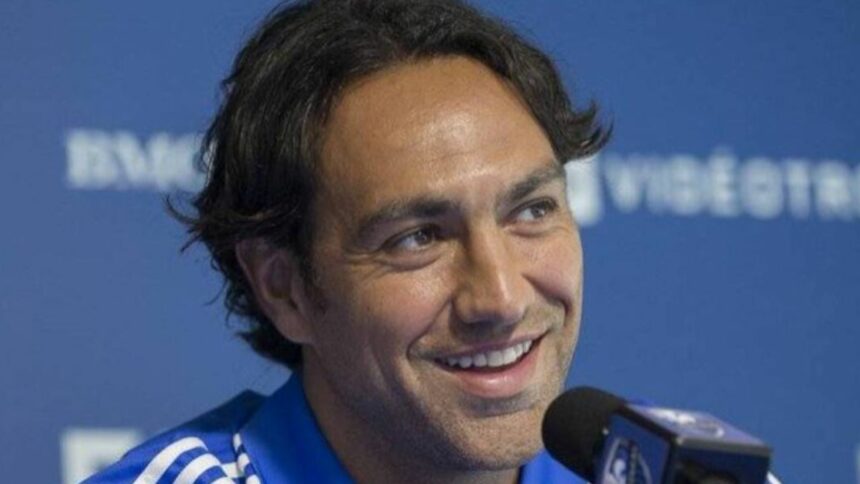 Erling Haaland has had a stunning start to the season with 19 goals in 12 games across all competitions this term. He is regarded as the best center-forward in the world at the moment, but Italy’s World Cup winner Alessandro Nesta believes he could have stopped Pep Guardiola’s striker.

Alessandro Nesta said he could have stopped Haaland

“I can play, yeah, because I played against the Brazilian Ronaldo, Haaland is very good, but the other one was something different,” he told Copa 90.

“I played against Messi, against Cristiano, but to me the Brazilian Ronaldo was different.”

Speaking about how he would go about stopping Haaland, Nesta said it is important to not give the forward any space or he will punish you.

Alessandro Nesta is one of Italy’s most iconic defenders. He didn’t only lift the World Cup with the Azzurri in 2006, but also won the Serie A and the UEFA Super Cup title three times and the Champions League twice.

Nesta’s comments on containing Haaland echo those of former Manchester United defender Rio Ferdinand, who recently admitted he was ‘baffled’ that no one had tried to put the City striker off his game yet.

‘One thing that I haven’t seen any defender do yet is try and ruffle his feathers, and try and take him out of his rhythm,’ Ferdinand said on the FIVE podcast on his YouTube channel.

‘I’ve seen him making runs from the halfway line untouched. Surely you’ve got to stand in his path, in his way, shoulder him, push him a little bit. I don’t see no one doing it. I’m baffled.

‘And when the ball’s in the box, no one touches him. I don’t think people are understanding that sometimes you do need to have body contact in the area or in the dangerous zones to put him off.’ – Rio Ferdinand 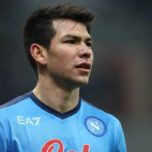 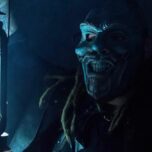