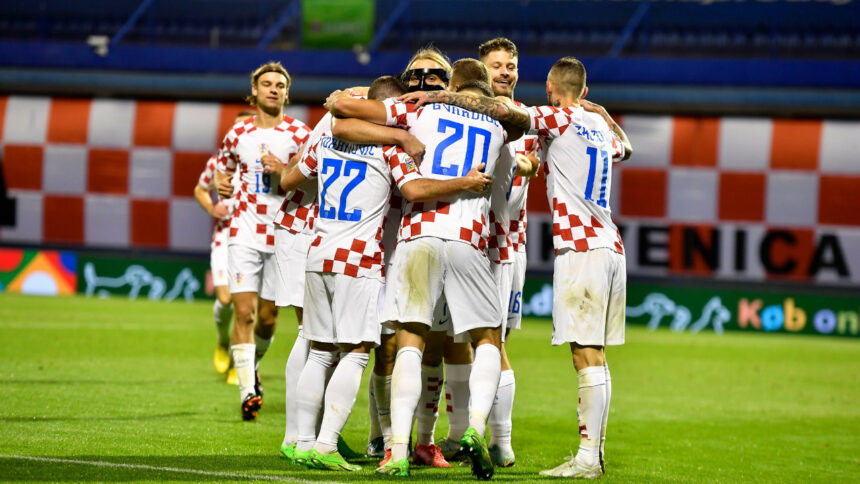 Croatia have announced their final 26-man squad for 2022 FIFA World Cup. Zlato Dalic, the head coach has released the final list for Qatar with a blend of young and experienced players. The 2018 runners will be looking to clinch the title which they missed out in final hurdle at Russia.

Luka Modric will be looking to take Croatia to the success at Qatar after a heartbreak in Russia. The 2018 Balon D’or and FIFA Golden Ball winner will be key to Croatia’s chances at Qatar. At 37, Modric is ageing like fine wine and has not shown any signs of slowing down.

Zlato Dalic has assembled a squad which revolves around their captain. There is a right mix of youth and experience in Croatia squad to replicate the success of 2018 World Cup.

Croatia have emerged from being dark horses to one of the favourites with an improved results and consistency over last few years. Group F will see Croatia, Belgium, Morocco and Canada battle for top 2 spots. Croatia begin their world cup campaign against Morocco on 23rd November 2022.

“The Nations League gave us the right to have high expectations, we played top matches and we are rightly optimistic,” Dalic said when asked about Croatia’s chances. “However, there are other national teams that have such ambitions, the most important is the first match with Morocco.”

“The team from Russia was second in the world, and when you look at where those players played, they were all top clubs. One player was from the Croatian league, and now there are seven or eight of them.”

“However, I believe in them. Luck is that young players have older players alongside them to mature. I believe these players can do a lot”, Zlatic said. 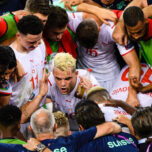