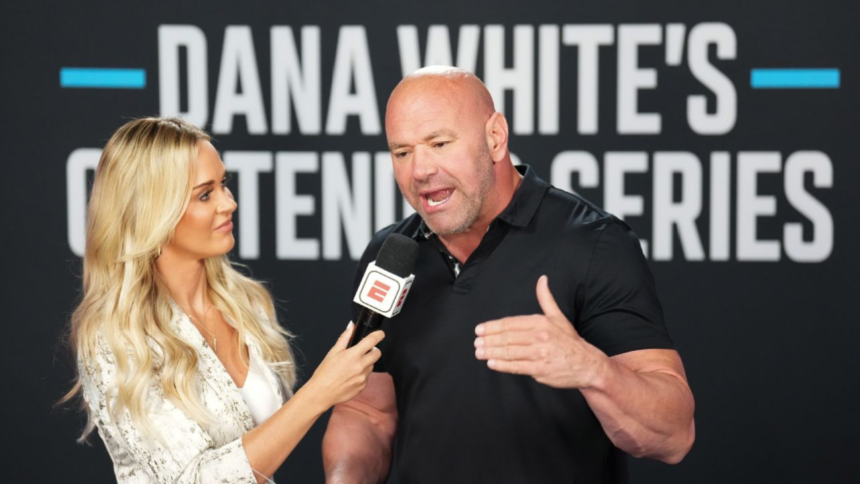 Dana White, president of Ultimate Fighting Championship, spoke on Tuesday’s win of Raul Rosas Jr., who is a 17-year-old who made his debut in the UFC with this match.

Dana White’s Contender Series 55 event was the 17-year-old’s first win in her career. He has described Raul Rosas Jr. as absolutely special. He had made his entry into the UFC and had now signed a promotion. He won unanimously against Mando Gutierrez and became the young bantamweight champion.

Before the UFC Apex match, White offered Raul Rosas Jr. a contract, which Rosas Jr. accepted promptly. After the match, Dana White told reporters, “I’ve never seen anything like this.”

Further Dana White said to the reporters, ” Not only that: the number of the fighters blowing me up, saying, ‘You’re crazy not to sign him. He’s absolutely positively talented. He’s special. He’s different.”

The 17-year-old Rosas Jr. is going to turn 18 in October, and he defeated Gutierrez unanimously. This proved his strength. This match paved his way into the Ultimate Fighting Championship (UFC).

After winning, Raul told reporters, “I knew I was going to get that contract.” I’ve been saying it since the beginning. Since I was born, I knew this was going to happen.

Raul Rosas Jr. finally paved his way to the UFC, and with their appreciation and his efforts, he is going to reach the peak of his career. 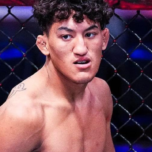 Who is Raul Rosas Jr?
Next Article 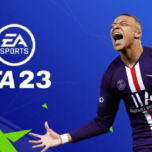