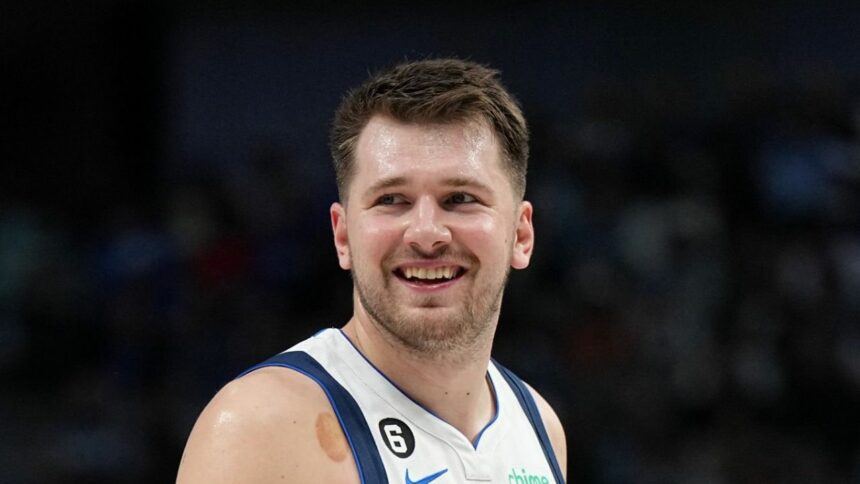 Dallas Mavericks Point Guard Luka Doncic turned in another monster game with a triple double against New Orleans Pelicans. The Slovenian international is NBA’s scoring leader this season and one of the favorite in the race for the NBA’s MVP Trophy. Doncic was named as NBA Western Conference player of the month for his monstrous performance in the final month of 2022.

In an interview after the game on Saturday ( Jan 07) if he is keeping tabs on the other leading candidates for the MVP award. Luka’s response was the most unexpected that the reporters expected: He said “Not really. I watch some NBA games, but i watch more Euro League games than NBA. But if it is a really good NBA game on TV, I will watch it.”

Luka’s answer notably doesn’t the fans in Europe. He is the player that started his career in the Euro League playing for Real Madrid and winning a championship with one of the most dominant Euro League teams. The Slovenian international can be seeing posting and commenting on his boyhood team Real Madrid on Social Media. Doncic follows his national teammates, players like Mike Tobey, Zoran Dragic, Edo Muric, Luka Rupnik play for different clubs in the Euro league.

Luka Doncic averaged 10.6 points, 4.3 rebounds, 4 assists and one steal per game. Luka dominated the Euro League early in his career before getting drafted to the NBA.

The top NBA players in the NBA are from Europe. Nikola Jokic the two time league MVP is from Europe. Giannis Antetokounmpo is of Greece origin and a final MVP. Euro League is the 2nd best basketball league in the World. Kevin Durant once visited to support his former Brooklyn Nets teammate Mike James and Durant was amazed by the European Basketball fans.

Every Game in the Euro League is important than compared to that of the NBA which has a pretty long season and teams can make a comeback despite losing most of their games early in the season. The revenue earned by players in the Euro League might be less than that off NBA. 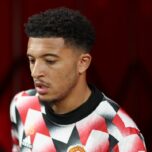