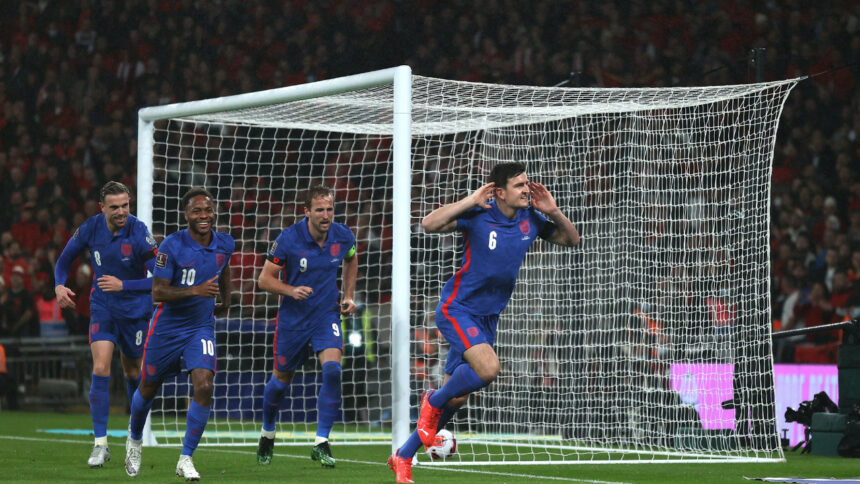 England manager Gareth Southgate announced his 26-man squad for 2022 FIFA World Cup. James Maddison earns a call to the national team after a gap of three years. Ivan Toney misses out on the flight to Qatar.

Southgate has summoned 13 players who will be making their world cup debut at Qatar and there are 3 more players set to appear in their first ever major tournament with senior team. The Three Lions squad have an average age of 26.4 years. Marcus Rashford, Callum Wilson, Ben White and Kyle Walker make it to the final squad list. Kalvin Philips selection raised a few eyebrows with the Man City midfielder missing out the last two months with injury. Harry Maguire also makes it to Qatar after struggling to get minutes under his belt with United.

Southgate speaking about the squad and their chances

Southgate analysed their chances at Qatar with the squad they have in their disposal. His squad consists of players who are capable of playing in multiple positions. The gaffer will look to take advantage of his squad’s versatility.

“We’ve wanted to make sure we have the balance right. In this day and age squad is more important than ever, with five subs you can change almost half your team,” Southgate said. 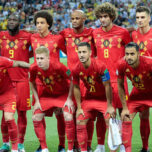 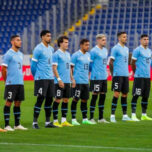