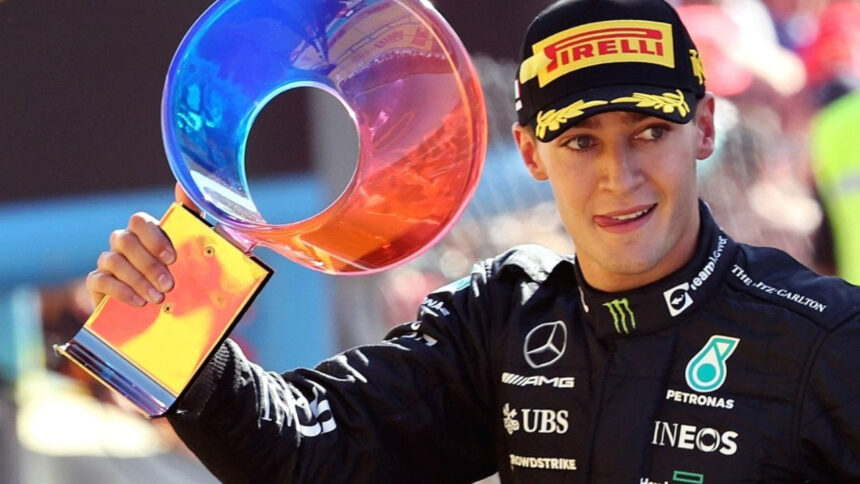 George Russell topped the podium for the fourth time in five races after finishing third in the Italian Grand Prix on Sunday. The Mercedes driver was happy with the outcome, he was left to reflect on what he called a “strange weekend.”

Free Practice looks promising for the Silver Arrows. George Russell finished third in the first session, just 0.279s behind the leading Ferrari of Charles Leclerc. In FP1, the long-run pace appeared to be competitive as well. Mercedes challenged Ferrari in Belgium and came out on top in Zandvoort.

The W13’s pace on Friday seemed to disappear during the race.

Starting on the front row next to Charles Leclerc, who was in pole position, the W13 was unable to keep up with the Ferrari.

To make matters worse, Max Verstappen passed him on lap 5, dropping him to third place. George Russell unable to catch up to the top two and was isolated for the rest of the race.

After the race, Russell said he was happy with the result but not with his car’s performance. Let down by the pace of his W13 racer, especially compared to how it performed during FP1 on Friday.

“I’m satisfied with the result, not satisfied with the performance, no doubt,” said the British driver. “Strange weekend; we started on a really strong foot in FP1, the car was feeling great, the pace was strong, and it just went away from us, and we don’t know why that was.”

“It was a pretty long, lonely race, and the pace wasn’t good. It wasn’t the most enjoyable one for sure.” Russell was in surprise by Ferrari’s pace this weekend, saying that he simply couldn’t fight for P2 because of how quick Leclerc was.

“I think when we look back, the softs was our most competitive stint. We were sort of between arm’s length of the Red Bull and Ferrari at the beginning after the first 20 laps.”

After Leclerc pitted for the medium tyre under the early virtual safety car caused by Sebastian Vettel’s retirement, George Russell was running in second before pitting for the hards on Lap 22.

George Russell admitted that he struggled on the hard compounds, but heaped praise on his team for trying something different to compete.

He said, “It was the right thing to do, and hats off to the team for making that call. We just didn’t have the pace on the hards.”

“I think we can all agree that our most competitive stint was during the softs. We were only a few arm’s lengths away from the Red Bull and Ferrari, 20 laps in.”

“It’s not fun when you can’t push the car to its limits, but as I said over the radio, we’re still managing to get podiums even when the car isn’t performing as well as it could be. We’ve got to take the positives from that.” 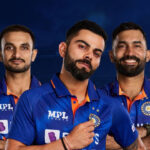 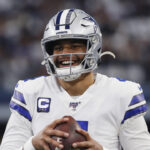