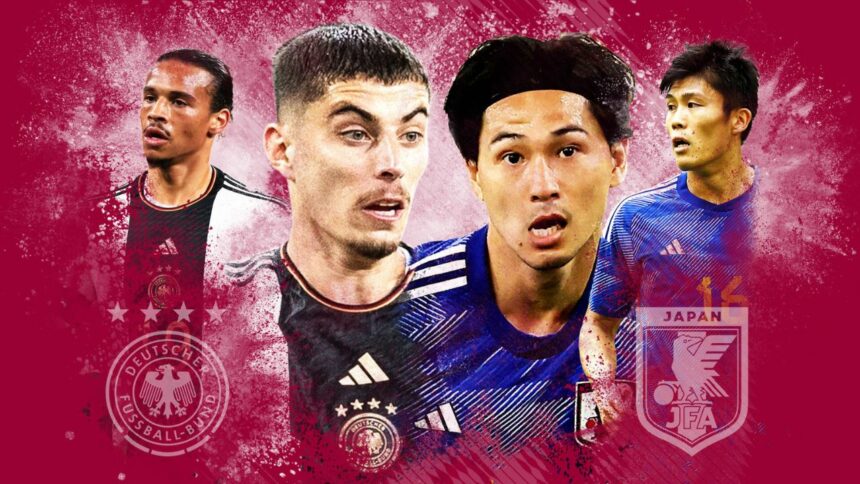 The Group E fixtures of FIFA World Cup gets underway with 4 times world champion Germany taking on Japan. The match will be played at Khalifa International Stadium, Doha at 6.30 pm IST. Hansi Flick’s first major tournament as national team coach begins with the fixture of Germany vs Japan.

Germany are coming into the tournament looking to claim their 5th world cup and tie with Brazil. On the other hand, Japan will be looking to qualify in consecutive world cup knock-outs. Germany and Japan will be facing each other for the first time in a competitive fixture. The two sides have played each other in two friendlies prior to this fixture. Germany won the 2004 fixture 3-0 and drew 2-2 in 2006.

Germany have won 4 and drew 5 in their last 10 games. They lost one game against Hungary in the nations league. Germany failed to qualify for the Nations League finals after recording a string of draws and managed to win only one fixture. Flick will be looking to impose Die Mannschaft as the tournament favourites with a strong outing in a tough group.

Japan on the other side have won 5 out of their last 10 games. The Samurai Blue enter the tournament with a defeat against Canada in a friendly game. Japan have also won only 1 of their last 8 world cup games. They made it to round of 16 last edition and will look to progress to the knock-outs in consecutive world cup.

Hansi Flick is expected to go with his preferred 4-2-3-1 formation with Havertz to play as false 9. Muller and Rudiger returned to the training last weekend and will start for Die Mannschaft.

Japan’s Takehiro Tomiyasu was rested for Canada game and is expected to start for Samurai Blue. Hajime Moriyasu can go for a 4-2-3-1 formation possibly led upfront by Daizen Maeda.

Read More: “You are part of my story” – Ronaldo posts heartfelt message on reaching 500 M followers on Instagram 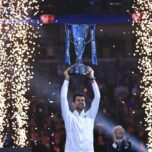