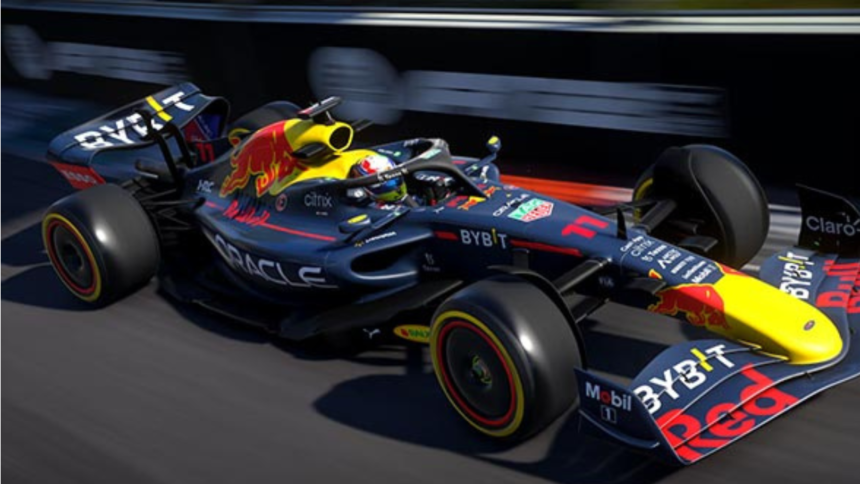 The Formula 1 2023 schedule has been announced by the 2023 FIA Formula 1 World Championship. It is approved by the World Motor Sports Council.

The season starts on March 5 in Bahrain and ends in Abu Dhabi on November 26. The season will feature a record 24 races, with China and Qatar returning and Las Vegas coming as the penultimate round for a Saturday night race.

The customary summer break will still take place in August, but due to changes in the race schedule, Belgium will now race Hungary at the end of July, and the Netherlands will then twin with Italy following the restart.

Stefano Domenicali at the release of Formula 1 2023 Schedule said

Stefano Domenicali, the CEO and president of Formula 1, said in a statement about the calendar announcement. “We are excited to announce the 2023 calendar with 24 races around the world.” The demand for Formula 1 to host races is unprecedented, so the sport as a whole must strike the right balance.

The demand for Formula 1 to host races is unprecedented, so the sport as a whole must strike the right balance.

“We are thrilled with the continued momentum Formula 1 is enjoying, and it is wonderful news that we can bring our devoted fans a mix of exciting new venues, like Las Vegas, to the championship along with well-loved venues across Europe, Asia, and the Americas,” said Formula One.

FIA President Mohammed Ben Sulayem continued, “The inclusion of 24 races on the 2023 FIA Formula One Championships calendar is further confirmation of the growth and attraction of the sport on a global scale.”

“The FIA’s sound governance of the sport is demonstrated by the inclusion of new venues and the preservation of traditional events.”

“I am thrilled that in 2023 we will be able to introduce a larger audience to Formula 1’s new era of thrilling racing, created by the FIA’s 2022 Regulation.

” WMSC members have also taken into consideration the timing of the renowned 24 Hours of Le Mans when constructing the 2023 F1 calendar.” 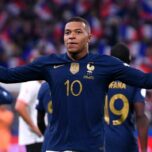 Kylian Mbappe may never return to Real Madrid
Next Article 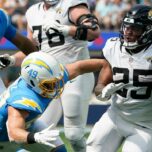