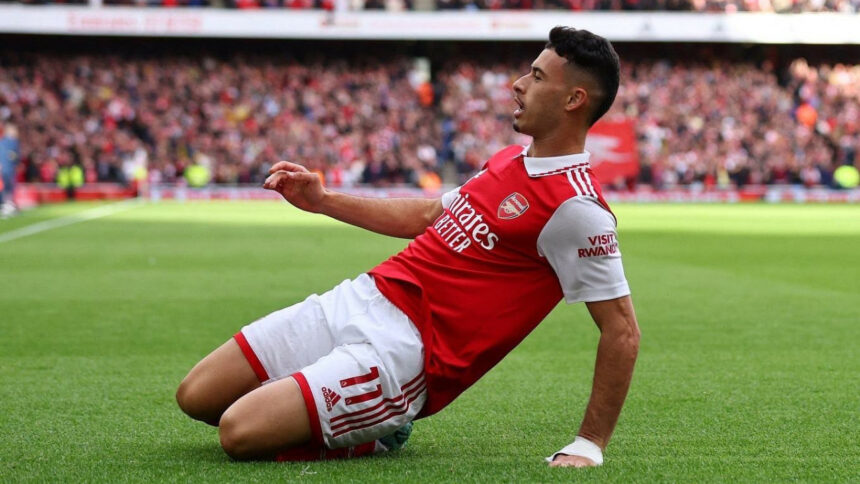 Martinelli jokingly said “I just need to get a pen” while speaking about the contract extension ahead of the Europa League fixture. Facing the media during pre match press conference, the Brazilian said : “I’m very happy at Arsenal. I said it many times, this is my club, I love to be here, I love the city, I love the club, I love everything about Arsenal. I want to stay, I’m very happy.”

Martinelli joined Arsenal in 2019 for a fee of £6 million from Ituano and recently crossed 100 appearances for the Gunners. He is an integral part of Mikel Arteta’s side and has started off great this season. Martinelli has racked up 5 goals and 2 assists in league from the first 12 appearances.

Back in March, Martinelli had expressed his wish to continue with the Gunners for a long duration. “Arsenal are a giant team. If I can, I’ll stay here my whole life. I want to conquer things, I already said, I want to stay here and win titles, with this wonderful crowd, my teammates.”

Martinelli has always been an exciting talent to watch and has already become a fan favourite at Emirates. The Brazilian forward’s inexperience showed the struggles with end product in the final third. Arteta has helped the youngster to get the better version of himself. Martinelli is more clinical this season which is clearly visible from his end product. The Brazilian averages a goal every 195 minutes so far when compared to last seasons’ 311 minutes. His shot conversion rate has also increased to 15% from last seasons 11%.

At the moment Martinelli just hopes his performances earn him a spot for World Cup. With Brazil having too many options at the forward, Martinelli will have to wait to see if he makes it to Qatar. 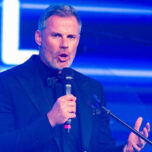 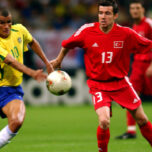 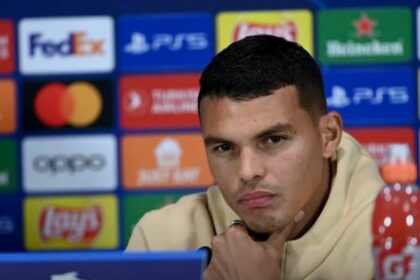 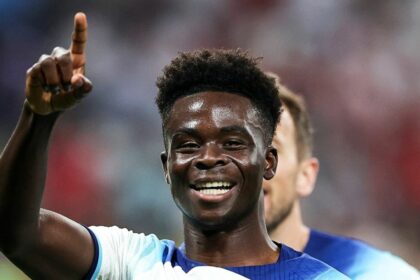