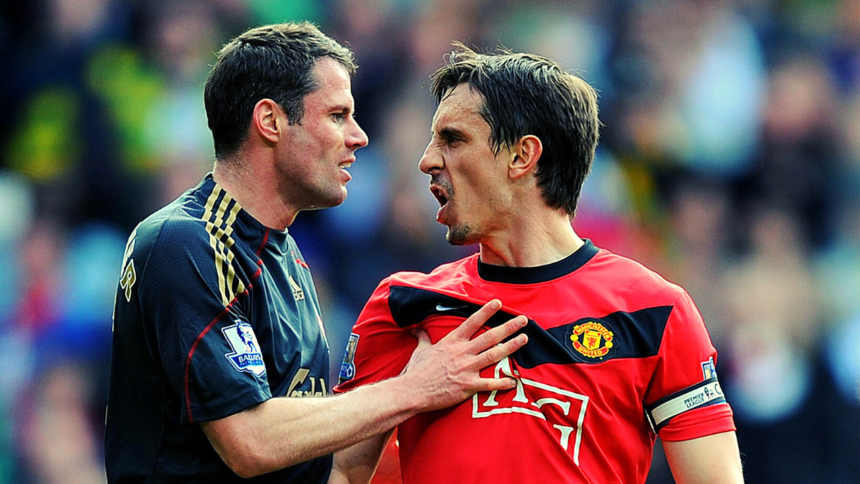 Oleksandr Zinchenko, Marquinhos, Fabio Vieira, Matt Turner, and Gabriel Jesus have all moved to the Emirates Stadium. Mikel Arteta said that the team is still trying to bring in a few more players before the deadline and that technical director Edu is working incredibly hard behind the scenes to bolster the team.

After moving from Manchester City to north London, Jesus and Zinchenko will make their official debuts tonight against Crystal Palace. Football.london is aware of Youri Tielemans’ dealings with Arsenal have stalled in recent weeks, but the north Londoners are still interested in Cody Gakpo.

Neville said: “There’s a lot of enthusiasm after the summer, transfer window, but also the performances in pre-season .” Neville was speaking on Friday Night Football on Sky Sports.

The center-forward position has been strengthened, which was totally vital. Gabriel Jesus is a fantastic player, and £45 million seems like a reasonable price to spend for him. When he learns that Cucurella has been sold for more than £60 million today, he believes Arsenal has done well. They simply appear to be stronger overall.

Neville went on to talk about Arteta’s struggles as a striker during his time at the Emirates Stadium. “Jesus is a different level,” the former Manchester United defender continued. “I believe Mikel Arteta had to do that to demonstrate power,” said Lacazette. “Aubameyang, I guess Mikel Arteta had to do it, but he soldiered through it.”

The time has come. For the second consecutive year, Arsenal kicks off the Premier League season at Selhurst Park against Patrick Vieira, the former club captain of the Gunners who is now the manager of Crystal Palace.

Ilvestre spoke about Arsenal’s strengths and weaknesses heading into the new campaign as well as how the Gunners can finish in the top four. Former Gunner’s statement: “Their squad’s lack of positional depth, which is lower than that of Liverpool and Manchester City, could be a liability. That might be challenging at some point.” 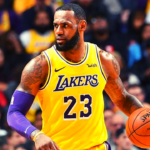 The Lakers and LeBron James had Productive Contract Talks
Next Article 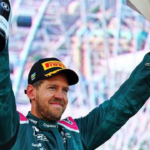