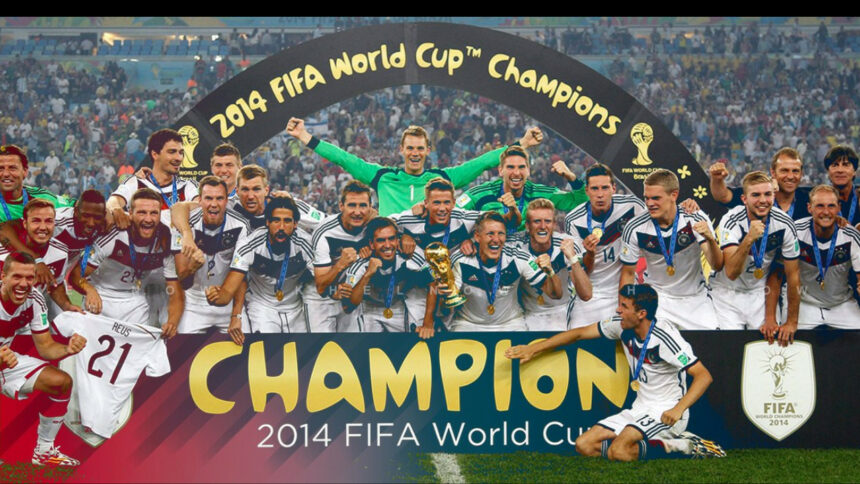 The four time world champions Germany failed to reach out the knockout round in 2018 Russia world cup. The German football team has a rich history at the World Cup, beginning from the time when it played as two separate teams (East and West) up until the 2014 edition where it was crowned champion for the fourth time.

In 2018, the team finally faced the ignominy it had avoided on three previous occasions: a first-round exit as defending champions. Germany has been one of a handful of teams to participate in the tournament on a consistent basis.

In fact, ever since the qualification process was introduced ahead of the 1934 World Cup, Germany has qualified for all tournaments. European teams, including West Germany, turned down the invitation for several reasons.

The first World Cup (1930) was by invitation only, and West Germany, along with several other European teams, declined the offer for several reasons. In 1950, the country was banned after World War II, leaving Germany to miss out on the World Cup for the first time.

West Germany made a comeback in 1954 and won the tournament, becoming world champion as a result. In “The Miracle of Bern,” the greatest Hungarian side ever was defeated by a West German team that entered the tournament unseeded. It then became champion.

The country’s other three titles came in less shocking circumstances in 1974, 1990, and 2014, when they were hosts, in addition to being champions. Despite Germany’s poor showing at the 2018 World Cup and being eliminated in the quarterfinals of the UEFA Nations League tournament, their World Cup-winning coach Joachim Low continued to manage the team.

It was Hansi Flick, Joachim Low’s assistant, who subsequently took over as he resigned after his World Cup failure. Flick has been a breeze to qualify for the World Cup in seven wins out of seven matches. The Nations League matches have not been the same for Germany, but the World Cup squad is loaded with talent and includes veterans as well as youngsters.

Manuel Neuer, captain and goalkeeper, and Thomas Muller, a prolific scorer in 2010 and 2014, are two of the most notable players. Muller, in particular, was an offensive star for his team during the last two World Cups.

He has been named to the World Cup All-Star XI in 2014, played in the World Cup Golden Boot, Silver Boot, and Best Young Player competitions, and has 10 World Cup goals. He will be looking to add to his third World Cup in 2018.

The likes of Ilkay Gundogan, Joshua Kimmich, and Jamal Musiala can take charge of the game from midfield. There is no reliance on Muller’s form in defence. The front line is composed of Mario Gotze, Kai Havertz, and Serge Gnabry, all of whom are capable of scoring.

The likes of Mario Gotze, Serge Gnabry, and Kai Havertz all have the ability to score goals. Despite Germany being one of the favourites this time around, fans are awaiting a fifth World Cup title. Only the Germans can be counted out. 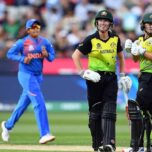 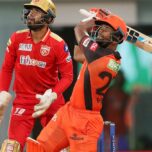