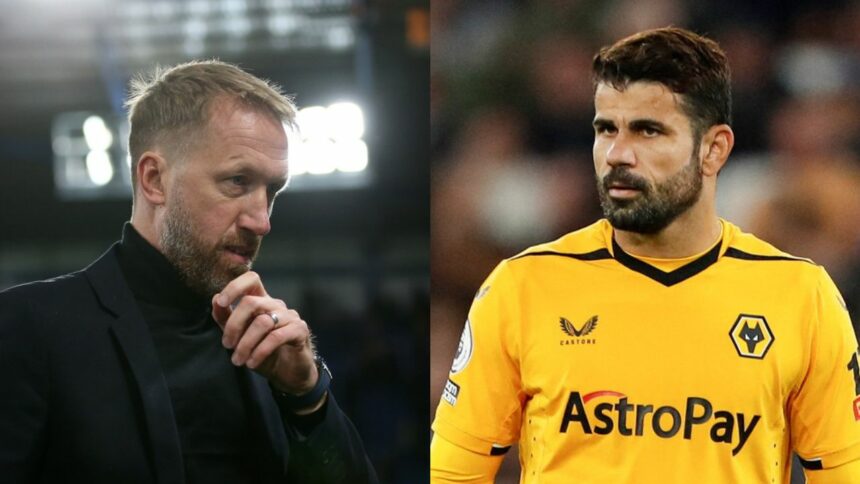 Graham Potter believes Chelsea must be prepared for the threat posed by Diego Costa during Saturday’s clash with Wolves and hopes the ex-Blues striker receives a positive reception at Stamford Bridge.

The Brazilian-born former Spanish international returns to his former home in the Premier League tomorrow, almost five years after ending his successful stint in west London to return to Atletico Madrid in a £57million transfer.

Diego Costa scored 59 goals in 120 appearances across all competitions for Chelsea after arriving from Los Rojiblancos for £32m in the summer of 2014, winning two Premier League titles and becoming something of a Blues cult hero with his uncompromising style of play and fiery antics.

However, his time at the club ended on a rather sour note as he was frozen out by former manager Antonio Conte and complained that he had been treated “like a criminal” as he vowed never to return.

Diego Costa returned to Brazil with Atletico Mineiro after leaving Atletico Madrid in 2020, before making an unlikely return to Premier League football with Wolves last month.

Such a move came about after summer signing Sasa Kalajdzic suffered a serious knee injury on his first outing in England, with Costa making his debut off the bench in last weekend’s 2-0 defeat at West Ham that spelled the end of Bruno Lage’s tenure as manager at Molineux.

Diego Costa will likely start on the bench again tomorrow as he builds up match fitness with interim head coach Steve Davis now in temporary charge, but Potter is still wary of the danger he poses. 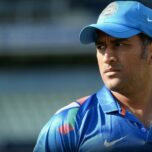 Most Successful T20I Captain Ever
Next Article 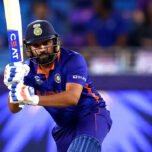 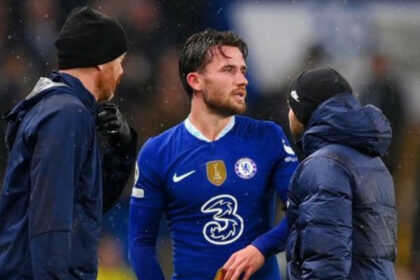 Ben Chilwell ruled out of World Cup with hamstring injury