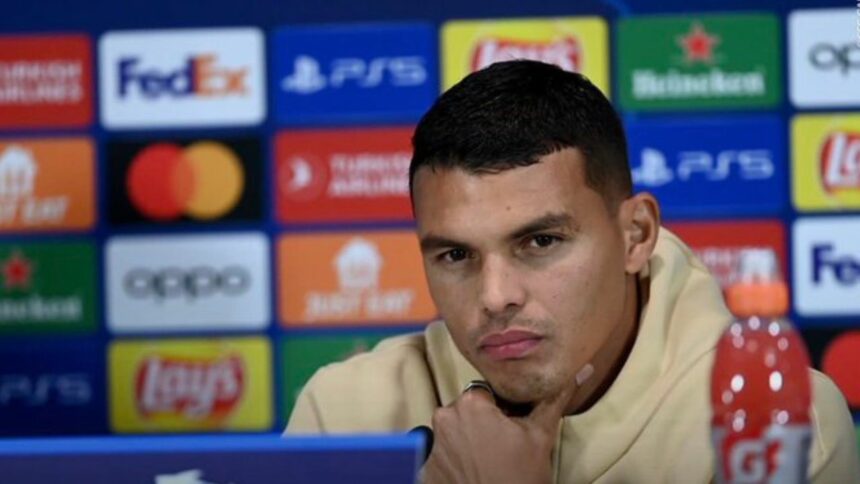 Thiago Silva, a defender for Brazil and Chelsea, thinks that Gabriel Martinelli, a striker for Arsenal who is also Brazilian, might have a great 2022 FIFA World Cup. Martinelli plays for Arsenal.

It’s still determined whether Arsenal’s great player will start for Brazil in the World Cup. Brazil’s attacking third contains numerous top players. Neymar Jr. and their clubmate Gabriel Jesus will likely start at the top. Raphinha and Antony may join the team.

Thiago Silva, the team’s captain, believes Martinelli has the skills to succeed at the highest level of international football. He praised the forward’s connection to Jesus and told the Mirror:

“You can notice the link they’ve carried this season with Arsenal, which is a key reason they’re on top of the Premier League. Martinelli is truly demonstrating what he’s about, and Jesus, we’ve known about his quality for a long time, but the only time we’ve seen it on display.”

This is Martinelli’s World Cup debut. He’s only earned three caps for Brazil, playing 78 minutes
without a goal or assist.

“If he gets the chance to play, I don’t think it will faze him; he’ll do what he can. All offensive players at the highest level have a little hubris because they know they can do something extraordinary.” The experienced center-back said.

Brazil is one of the few top teams in the 2022 FIFA World Cup without a match. On Thursday (November 24), they will finally play when they face Serbia in Group G. This will end the long wait.

Tite’s players are big favorites. They can’t be complacent about winning, however. Argentina and Germany were eliminated by teams projected to shock them, highlighting the volatility of this year’s World Cup.

The Serbian national team is led by forwards Dusan Vlahovic of Juventus and Aleksandar Mitrovic of Fulham. In addition, they have Dusan Tadic and Sergej Milinkovic-Savic.

Read More: ‘They Are Dead’: Lionel Messi Speaks to his teammates after the loss against Saudi Arabia 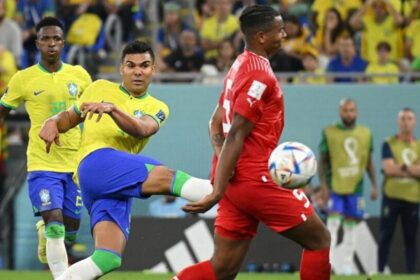