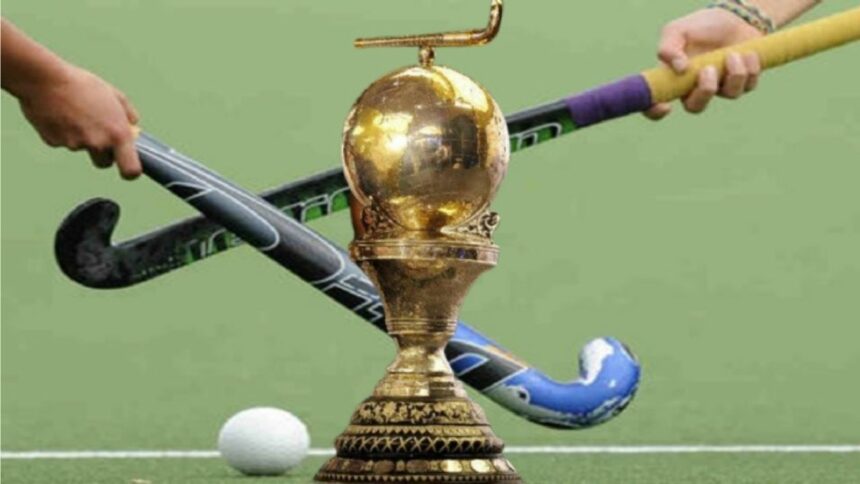 With just a week to go for the upcoming edition of the FIH Hockey World Cup, teams are rolling into host city Odisha. On Friday (Jan 6), there was a buzz at the Biju Patnaik International Airport as reigning champions Belgium touched down.

The defending champions are placed in Pool B along with Germany, Japan and Korea, and will begin their campaign on January 14th against Korea in Bhubaneswar.

The Red Lions, being led by skipper Felix Denayer, will look to repeat their 2018 feat and retain the prestigious trophy. If Belgium defend their title, they will become only the fourth nation after Pakistan (1978, 1982), Germany (2002, 2006), and Australia (2010, 2014) to win two consecutive editions of the Men’s Hockey World Cup.

Entering the competition as heavyweights and defending champions, skipper Denayer, while speaking to Hockey India, said the Red Lions were confident heading into the tournament. “We are really well prepared. We have been to a training camp in Spain, where we won all our games. So, there is a lot of confidence in our camp that we will do well in the tournament,” captain Denayer told Hockey India.

Though confident, the skipper added that they were well aware of the high level of the competition. “But obviously, we know it’s always a really tough competition, so we are really, really excited to get started,” he added.

Talking about the tough contenders, Denayer picked the usuals, while adding that India at home are always tough to play. While listing out the top contenders, the Belgium skipper said that retaining the trophy would not be an easy feat despite their lengthy preparations.

“Well, there are a lot of favourites, I think. Obviously, Australia then I think Netherlands, Germany, and India at home are always strong opponents. Then there are teams who are performing well such as England, and Argentina, so I think it will not be an easy competition for anyone,” he said.

The memories of the thrilling finale between the Netherlands and Belgium from the 2018 World Cup are still fresh in the minds of the Belgium players. The match that was decided by a shoot-out had witnessed intense drama after Arthur de Sloover’s winning shot in the shoot-out was denied after a review, and the Belgium team had to stop their celebrations midway.

But Belgian goalkeeper Vincent Vansach managed to make the Netherlands player Jonas de Geus miss his final shot, and the celebrations re-started in the Belgium camp as they won their first-ever World Cup trophy.

On being asked if the tournament will witness similar moments of intense drama this time around as well, Denayer said, “Yeah, I think the tournament will be a challenge, but we also have the experience, so we feel confident and we are very hungry to retain the trophy. We are an ambitious group. And I think we need these kinds of challenges to perform at our best level.”

‘Best hockey crowd in the world’

Meanwhile, Belgium Head Coach Michel van den Heuvel opened up on the Indian fans. Following their big reception at the airport, Heuvel said, “We love to be here and again in Bhubaneswar. This is what we play for the Indian crowds because it’s the best hockey crowd in the world. We are here to defend our world title and we are prepared very well for that. We are looking forward to the start of the tournament,” he said.

“The crowd here is always fantastic. Everybody is really excited to be here and to play for this crowd. So, it’s not difficult to manage at all, despite the loud cheers,” the coach stated.

Interestingly, Shane McLeod, the experienced Coach who led the Belgium team to the World Cup and Tokyo Olympics 2020 trophy wins, is returning with the contingent as Assistant Coach, after a brief sabbatical. Apart from him, there are several experienced campaigners in the squad as well, including veteran John-John Dohmen who has earned over 400 international caps.

Coach Heuvel explained how the presence of such individuals in the contingent will be helpful for his team in the competition. “Well, all of them are very experienced and they know the game. They have played here before and won the trophy. So, even though we are under difficult circumstances this time, their presence will help the team. It’s so great to have them in our squad,” he signed off.

The upcoming edition of the World Cup is set to be held from January 13th – 29. The tournament will be held in Bhubaneswar and Rourkela in Odisha. 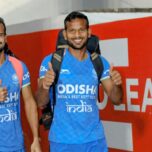 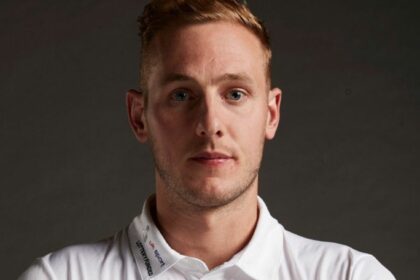 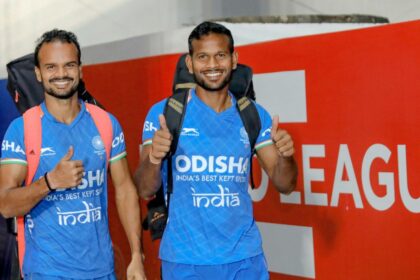