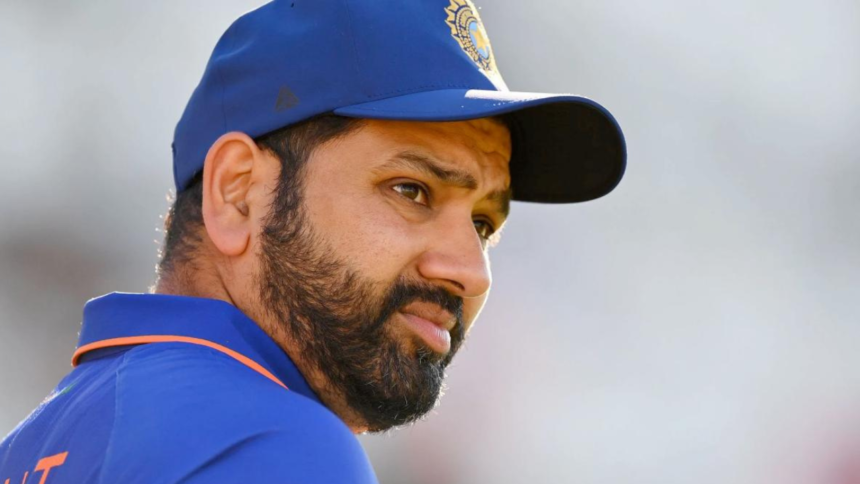 “Every time we play ODI, the stadiums are packed and the excitement is still high,” says the Indian captain Rohit Sharma.

In the recent ongoing discussion by experts with regards to the game and modern-day players’ opinions towards ODI cricket, many cricketers have given their opinion.

Recently, England’s all-rounder Moeen Ali stated in an ODI that the “ODI Format is the Long Boring One”.

This debate comes after the announcement of the retirement of England All Rounder Ben Stokes from the ODI-the 50-over format.

In this backdrop comes a statement from Indian cricketer Rohit Sharma, saying, “For me, cricket is important, whatever the format.” in an exclusive interview with the Indian Express.

” Later, backing up the previous statement, he added that whenever India plays any ODI matches, the stadiums are always full and the excitement remains high.

He wishes there was another format as well, because, for him, playing the game is more important. Further, he says it is an individual choice as to which format to play or not, but for him, all three formats are important.

He talks about the Asia Cup, where he talks about the match played with Pakistan in Dubai, where the results didn’t end our way. And he says now the team is different. and has prepared differently, so a lot of things have changed.

For the upcoming T20 World Cup, which is about two and a half months away, where more or less 80-90% of the team will be set while the team plays in the Asia Cup and series against Australia and South Africa.

Rohit says that one of his priorities was to create a strong bench.

“Bumrah, Shami, and all these guys will not be with the Indian team forever. Do you have to try and prepare the other guys? “ 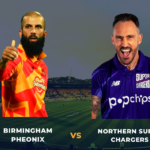 The Hundred: BPH vs NOS Match Preview and Prediction
Next Article 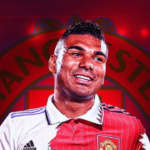