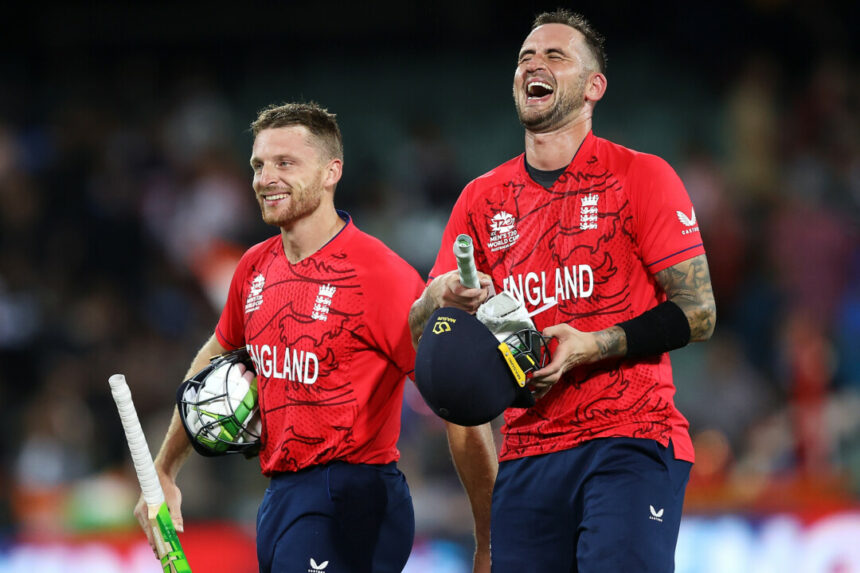 After a high-octane drama for 45 matches, England were crowned the 2022 T20 World Cup Champions after defeating a spirited Pakistan side at the MCG. England won their second T20 title, making them the first men’s team to hold both the 50-over and 20-over World Cups simultaneously. Let us take a look at the team of the tournament.

Team of the Tournament

English opener Alex Hales is included in the squad following his pivotal performance against India in the Semi-Finals. He has a good run throughout the tournament and took England off to brilliant starts in the powerplay.

The English captain took over for Eoin Morgan earlier this year and contributed to his team’s success throughout the tournament.

Virat Kohli finished the T20 World Cup as the best run-getter with 296 runs in six games at 98.66 and a strike rate of 136.40. Kohli was outstanding throughout the tournament and remained not out in most of the games as well.

Suryakumar scored 239 runs in six innings while striking at 189.68. He showed his ability to go 360 degrees in this tournament. SKY was consistently playing some match-winning cameos for India.

Glenn Phillips scored 201 runs in four games with a strike rate of 158.27. Phillips smashed a century in Sydney against Sri Lanka and was the pick of the players in the New Zealand side.

Sikandar Raza was consistent throughout the tournament and was a threat with both bat and ball. The all-rounder led Zimambwe to a memorable victory over Pakistan, as he finished the tournament with 219 runs and ten wickets.

In six games, Shadab took 11 wickets at an average of 14.09. The Pakistan vice-captain hit a 20-ball half-century against South Africa. He hit the second-fastest fifty by a Pakistani player in T20 World Cup history as well.

The 24-year-old began the tournament with a fantastic performance of 5/10 against Afghanistan. He scalped 13 wickets in six matches, which also got him the man of the tournament award.

Afridi took 11 wickets in seven games at an average of 14.09 in the tournament, including a career-best of 4/22 against Bangladesh in what was a virtual quarter-final for Pakistan.

Anrich Nortje who took 11 wickets in 5 games at an average of 8.54 and an economy rate of just 5.37 and was the only player who consistently performed for the Proteas.

Mark Wood was back to his best in the Super 12 stage. Wood took nine wickets in the four group-stage matches in which he featured in but an Injury forced him to miss the semi-final and final, but he had already made his mark on the tournament, frequently in excess of 150kph and getting good players out. 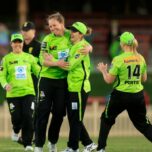 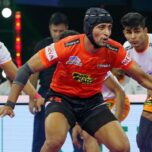