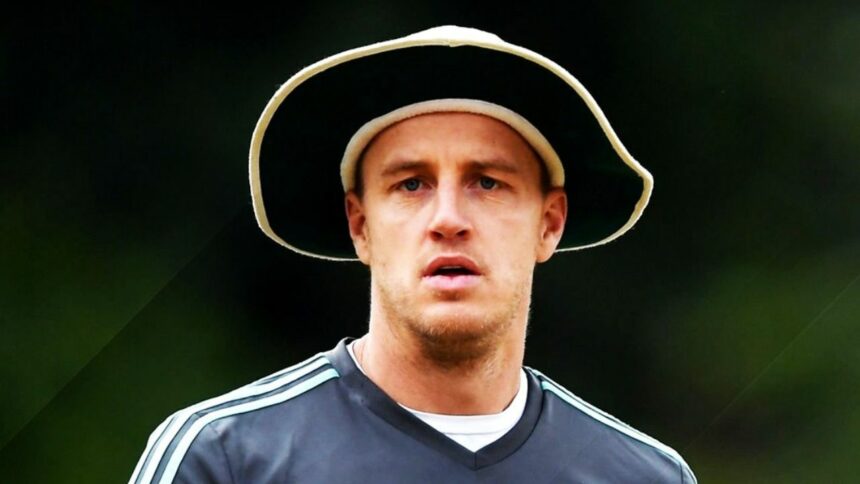 The ICC Women’s T20 World Cup is set to get underway in South Africa next month and ahead of the marquee tournament, there was good news on the cards for the New Zealand women’s team. The team will benefit from the inputs from a South African ace as former Proteas fast bowling ace Morne Morkel was appointed as a member of the coaching staff.

Morkel, who is currently enjoying his role as the bowling coach of the Durban Super Giants in the ongoing SA20 league, will join the Kiwi women’s coaching staff ahead of their tournament opener against defending champions Australia.

Following his appointment, Morkel told reporters, “The women’s game is growing so rapidly around the world, and this is a great opportunity for me to build the experience in the women’s game and share my knowledge of international cricket to help this team get better.

“I’ve been following the women’s game and the White Ferns closely over the last couple of years, especially since moving to Australia and seeing their players who have played in the Women’s Big Bash,” stated the former South African bowler.

During his playing days, Morne Morkel was one of the most lethal bowlers and his experience in playing in the African conditions serve as a big advantage for the New Zealand women for the upcoming marquee tournament.

Before signing off the 38-year-old Morkel said that the team would certainly benefit from his experience of playing in South African conditions. “It’s a talented group of players and they have a very exciting pace bowling attack which I’ll be able to support Ben Sawyer with. I know a lot about the South African conditions and have spent a lot of time working here in the past years, so that’s some important knowledge that I’ll be able to share with this group during the tournament,” signed off Morkel. 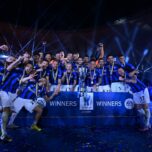