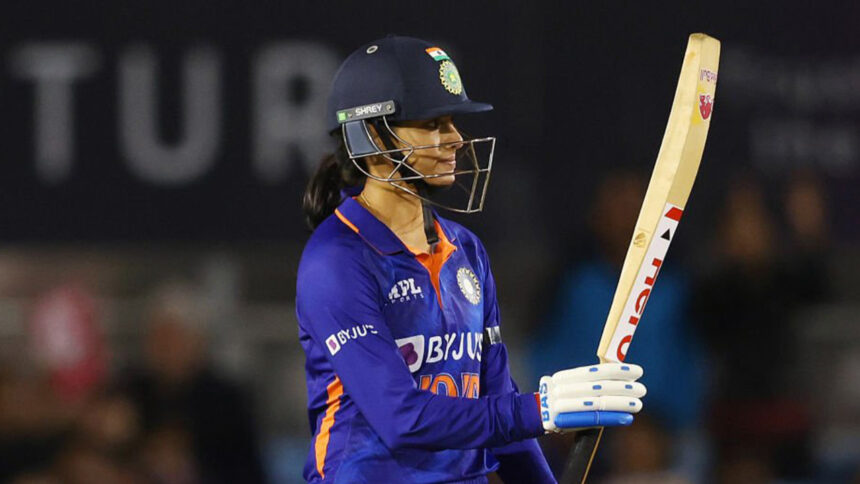 IND W vs ENG W 2nd T20I highlights: India win the 2nd T20I by 8 wickets. Smriti Mandhana and Sneh Rana were the top performers of the match. The Women in Blue’s all-round performance led India to level the series.

England women won the toss and elected to bat first at the county ground in Derby. Sophia Dunkley and Danielle Wyatt were dismissed early in the innings. Sneh Rana is the star with the ball for India. Rana picked up 3 wickets.

Chasing a target of 143 runs Smriti Mandhana and Shafali Verma were off to a great start. Mandhana smashed the England bowlers to all corners of the ground. Shafali was brutal with her striking. Shafali scored a quickfire 20 runs in 17 balls. The duo added 55 runs for the first wicket in 6 overs.

The world number 1 ranked bowler Sophie Ecclestone dismissed Shafali Verma and broke the partnership. Mandhana carried on her merry way registering yet another fifty in T20 internationals. Dayalan Hemalatha who walked in at number 3 didn’t stay longer as Freya Davies knocked her off stump.

After Hemalatha fall Harman Preet Kaur walked out to bat and joined forces alongside Smriti Mandhana. The duo added 69 runs to the third wicket. The partnership powered India to a comfortable 8 wicket victory.

The win in the 2nd T20I has now leveled the series 1-1. Both teams put on a clinical display with the bat while chasing and we head into the County Ground at Bristol for the series decider. 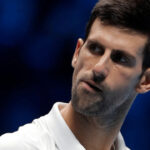 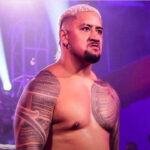