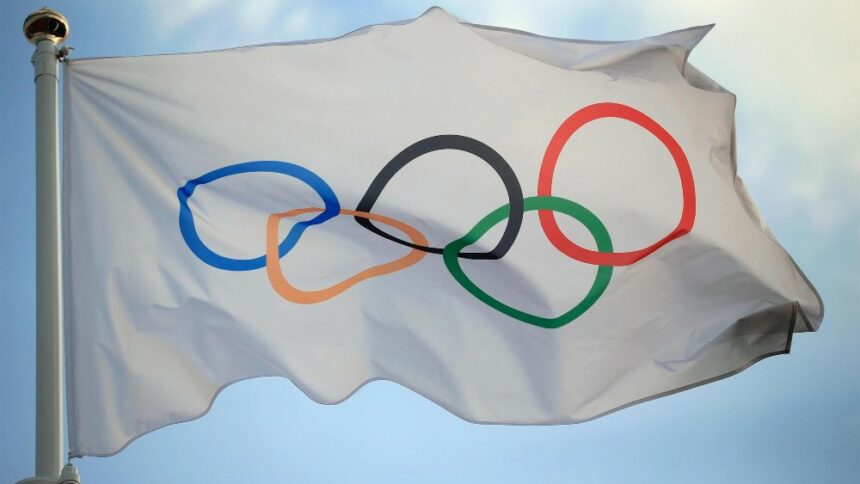 There was some disappointing news in store for the cricket world as the International Olympic Committee (IOC) rejected ICC’s bid to take cricket to the global level. Cricket was one of the nine sports in contention to earn a spot in the 2028 Los Angeles Olympics.

But once again, cricket missed out as IOC rejected ICC’s bid saying that they failed to make a ‘strong pitch’. Following the rejection, as per reports, ICC has handed over the responsibility to BCCI secretary Jay Shah. The board is set to appoint Shah to spearhead the sport’s charge to make it to the 2032 Brisbane Games.

The last time cricket made an appearance in the Olympics was also the first time ever that the sport featured in the Olympics. In the 1900 Paris Games, only two countries took part in cricket. France took on Great Britain, with Britain bagging gold with a 158 run victory. Following the 1900 edition, the sport wasn’t included in the Olympics.

But recently, in the 2022 Commonwealth Games, cricket was included in the multi-sport extravaganza. It was played in the T20 format, though only in the women’s section. Eight teams featured in the 2022 CWG cricket section, with Australia bagging the gold medal with a win over India in the final.

Following the successful inclusion in the Commonwealth Games, there was a glimmer of hope that the sport would be included in the 2028 edition of the Los Angeles Olympics. But ICC’s optimism was misplaced. For the sport to be included it also needs to be played in the men’s section. After 28 sports were named for the LA Olympics, IOC had placed cricket under review.

The IOC has several guidelines for a sport to be a part of the Olympics. Following the rejection, ICC will make a fresh pitch. Shah will shoulder the responsibility of ensuring the sport finds a place for itself in the must-sport extravaganza.