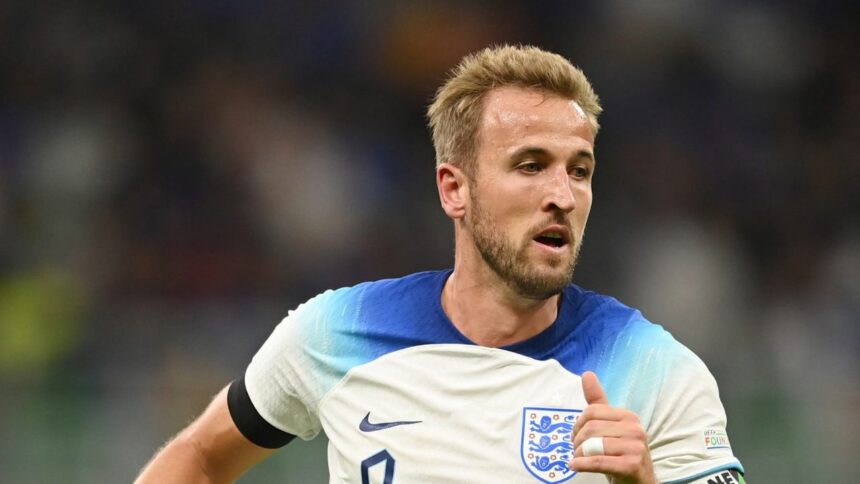 The health status of English captain Harry Kane has been updated by the head coach Gareth Southgate after England knocked down Iran by an exceptional 6-2. The Three Lions’ captain faced an ankle strap when Morteza Pouraliganji brought him down in the 48th minute of the game. Even after clutching his ankle and howling in pain, the player continued for 25 more minutes.

The Tottenham Hotspur player has assisted the English squad twice to their energetic win over Iran in their debut match in this World Cup. Bukaya Saka was seen scoring a brace in the game while other players scored other goals.

Kane was seen limping on the ground and holding his ankle after the poor tackle with the Iranian player. Eventually, in the 75th minute, Southgate decided to substitute Kane with Callum Wilson.

Harry Kane is Fine and ready to go

The update that Kane is OK after the match has given a huge sigh of relief to the football fanatics and clarified their fear of taking Kane off after his injury. Harry has suffered from several injuries in the past following which he missed 20 games for Spurs owing to his ankle problems.

Along with the fitness update, Southgate has also appreciated the attackers but emphasised the need to strengthen the defence part which can pave the path to their victory.

The Tottenham striker hopes to bring the World Cup golden boot home, the dream which can be called off due to poor ankle conditions making his entire tournament uncertain.

Southgate has a bunch of attacking talent in his pool of players including Callum Wilson and Manchester United striker Marcus Rashford who made the goal in striking 29 seconds of taking to the pitch.

Yet, the absence of Kane’s attacking influence and captaincy will create emptiness and desolation if he remains out for a prolonged period.

The Three Lions’ will be at loggerheads with the USA on 25th November which means only a few days of recovery for the captain of England.