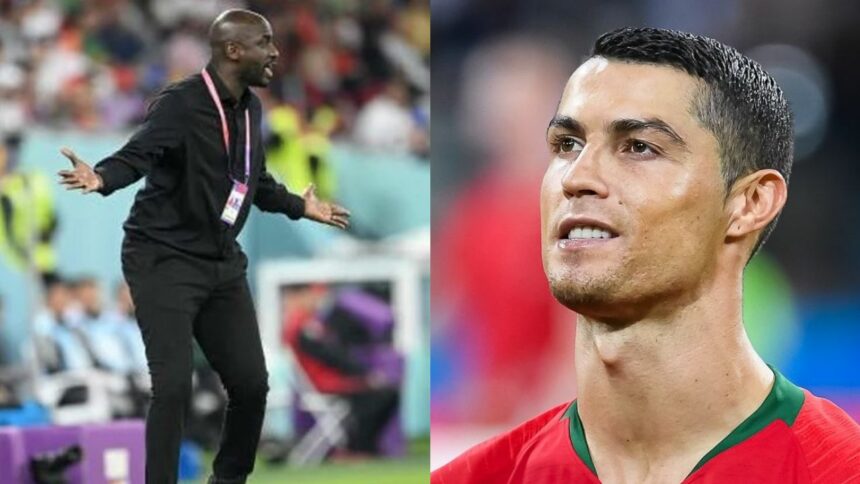 Portugal won a highly contested match against Ghana (3-2). Ghana Coach Otto Addo said the penalty was wrongfully awarded to Portugal. Ronaldo scored a goal in the 65th minute in the penalty shootout.

“It was really a wrong decision (on the penalty). We played the ball. I don’t know why VAR didn’t come up. There is no explanation for me.”

Otto Addo further added that he tried to speak to the match referees regarding the penalty that was wrongfully awarded to Ronaldo and Portugal. He was unable to meet the Match Official as he was in a meeting.

The Ghana Coach further said that the penalty was a gift to Ronaldo and Portugal.

“If somebody scores a goal, congratulations. But this was really a gift. A special gift from the referee.”

The penalty strike against Ghana by Cristiano Ronaldo was an historic one as he became the first player to score a goal in five different editions of the world cup. Ronaldo has 7 goals and 2 assists to his tally in 18 world cup games.

“It was a week that finished the chapter, it’s closed. We won and I could help the team – the rest does not matter, This was a beautiful moment, my fifth World Cup, We won, we started with on our good foot and it is a very important win. The first match is crucial in these tournaments. The first player to score goals at five World Cups, this makes me very proud.”

Joao Felix and Rafael Leao scored the other two goals for Portugal in the 78th and 80th minute. Portugal’s next challenge is against Uruguay on 29th Nov.

Read More: Portugal picks up the win against Ghana in a nail biting clash 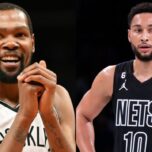