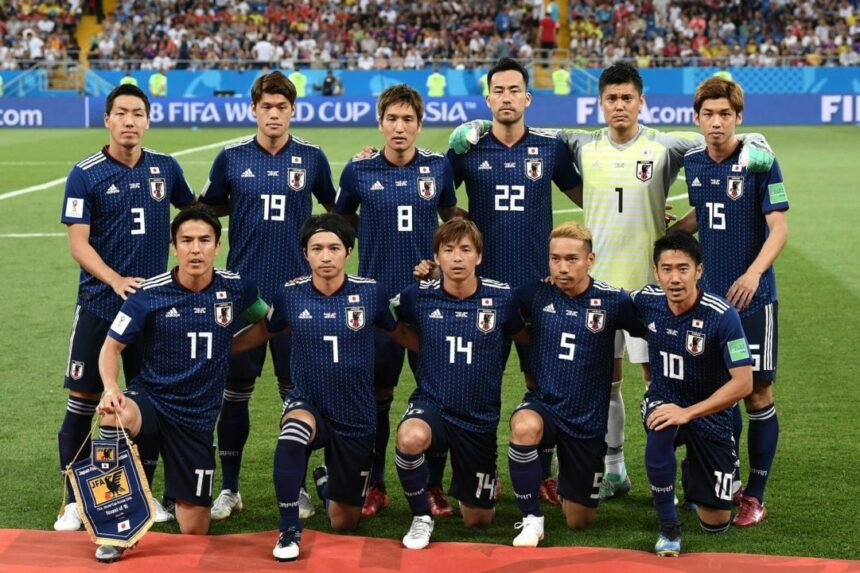 First team to arrive at Qatar

Japan were the first team to arrive at Qatar. The Samurai Blue are stationed at Doha and will make use of Al Sadd Sports Club’s training facility. They will kick start their World Cup campaign with the fixture against Germany on 23rd November. Japan find themselves in a tough group along with former champions Germany and Spain.

Moriyasu took the reigns of Japan post 2018 World Cup and the team has been on an upward rise. Daichi Kamada and Takefusa Kubo will be leading the Japanese troops and will look to cause some upsets in the tournament. Japan will be appearing in their seventh straight FIFA World Cup. Streets won’t forget the fight Japan put up against Belgium in 2018 World Cup knock-outs. Japan had one foot in the quarter-finals until Belgium turned the game to their favour in dying minutes.

Japan will be looking at Takumi Minamino to step up in the World Cup after a mediocre outing with Monaco and previously with Liverpool. Skipper Maya Yoshida and Kaoru Mitoma are some of the key players that Japan will be looking forward to. Arsenal’s Takehiro Tomiyasu will be the x-factor for the Samurai Blue with his versatility.

“I’ve made the best, comprehensive selection possible, placing importance on our activities thus far, the situations the players are facing [at their clubs] and with how we plan to play at the World Cup in mind,” said manager Hajime Moriyasu during the announcement.