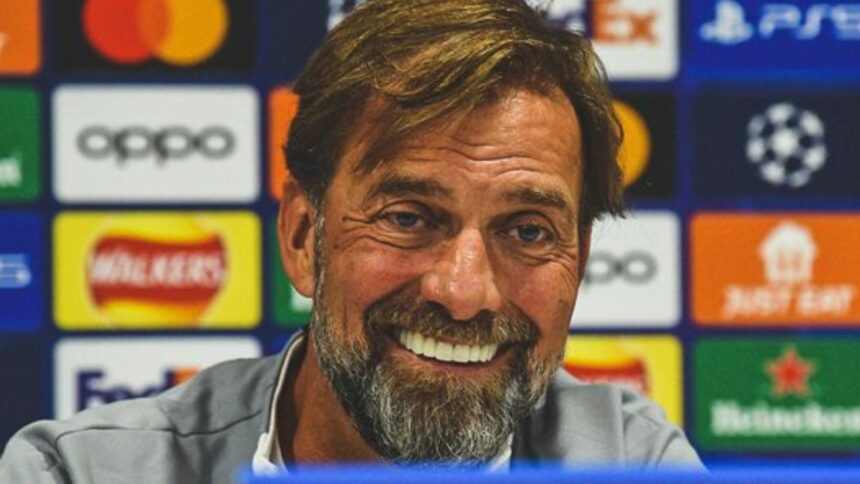 Jurgen Klopp is very happy with the wonderful display from his forward Darwin Nunez. Jurgen Klopp is convinced the goals will come for Darwin Nunez at Anfield after the Liverpool striker posted an impressive Champions League display.

The visiting keeper Allan McGregor denied the Uruguayan three times with the wonderful saves. Only goal from Trent Alexander Arnold’s Free kick and Mohammed Salah’s penalty could get past Rangers keeper.

But Liverpool Manager was impressed with the performance of Darwin Nunez who couldn’t find the net but did well throughout the game. And of the Uruguayan’s desire to find the net at Anfield, Jurgen Klopp said:

“We can see that. The way the boys up front moved together was extremely, extremely good for only one session working on it, to be honest.

“We never did it before. We had now one session and that with low intensity because we only played recently.

“You saw how good a striker he is to be constantly in those situations. Everybody saw tonight that this will happen. So all good.”

“Our timing was not right and we take risks in defending, everybody knows that. When the timing is not right, you open gaps, and these gaps are very often at the back of Trent. Not because of him, but because of other situations and he has to track back and, yes, we were not in the perfect moment. That’s why we adjusted it slightly (tonight).

“It was a wonderful goal. What can I say? I could say that’s Trent, but it’s long ago since the last time he scored a free-kick, so I’m happy that he still has that in his locker.” 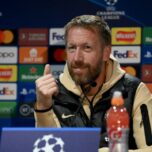 Graham Potter ahead of Chelsea vs AC Milan
Next Article 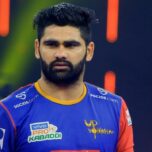