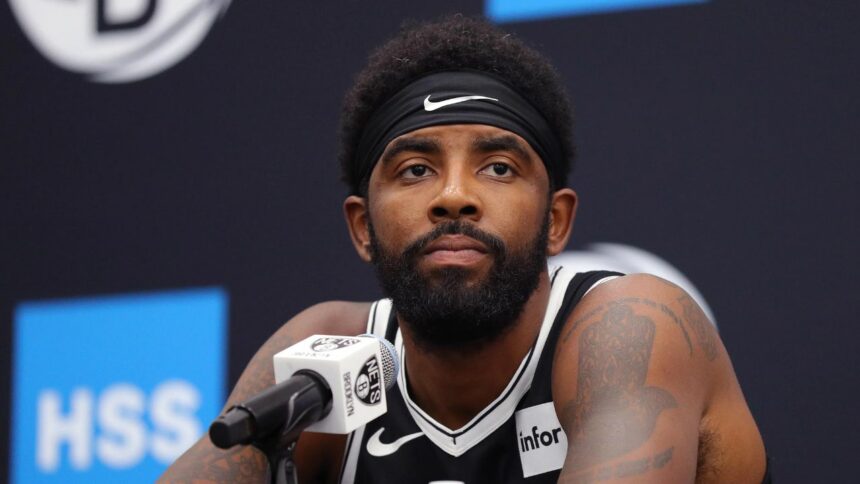 Brooklyn Nets are on a role after a horrendous start to their season the Nets finally seem to have found their form. The nets have won 7 of their last 10 games. The latest being 122-106 victory over Charlotte Hornets. Kyrie Irving led the team in scoring 33 points, 5 rebounds, 9 assists and 4 blocks.

The nets are now 4th seeded in the Eastern Conference with 14 wins and 12 losses. Kevin Durant has been averaging 29 points shooting at 55.7% from the field. He averages 7 rebounds and 5 assists per game. In the post interview against Hornets Kyrie Irving spoke on the similarities between Kevin Durant and legendary Kobe Bryant.

Kyrie Irving on Durant having Same Work ethic as Kobe

Steve Clifford asked a question about Kevin Durant’s pre-game preparation and the passion for the game that Durant has.

Kyrie Irving Said: The only guy that he could ever compare with legendary Kobe Bryant is Kevin Durant. I have a strong relationship with both Kobe Bryant and Kevin Durant. I can see the similarities that both players have as far as their preparation.

If you look at people that want greatness they will sacrifice their time with their families, friend and do everything possible, give everything that they can in order to have what they love to do their craft.

They have similarities and i don’t think its just Kobe Bryant and Kevin Durant. When you see greatness and people wonder how they keep on performing year after year you have to look at the hours that they put in, the way they prepare and how serious they are at what they do Kyrie Irving further said.

Kobe Bryant and Kevin Durant are very competitive and you know with code transitioning in the last few years. He would definitely be giving some gems to continue on as KD got a lot of advice from Kobe and watched him play the game a lot, so there are definitely a lot of similarities.

They both are great players and willing to do anything to what it takes to win ball games and that’s what you want on your team every single night. You could depend on guys like Kevin Durant who can score and win you games at clutch moments. Kyrie Irving also shares that he wishes he’d won a championship with the Boston Celtics when talking about former teammate Terry Rozier. 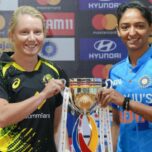 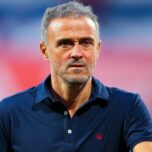 World Cup 2022: What’s Next For Spain And Luis Enrique After Their Shocking Penalty Shootout Loss To Morocco? 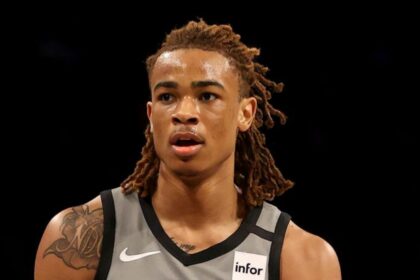 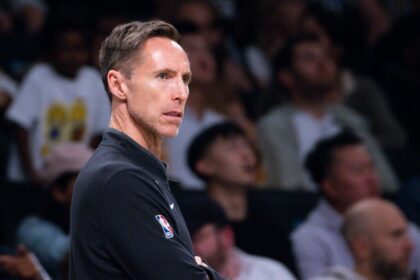