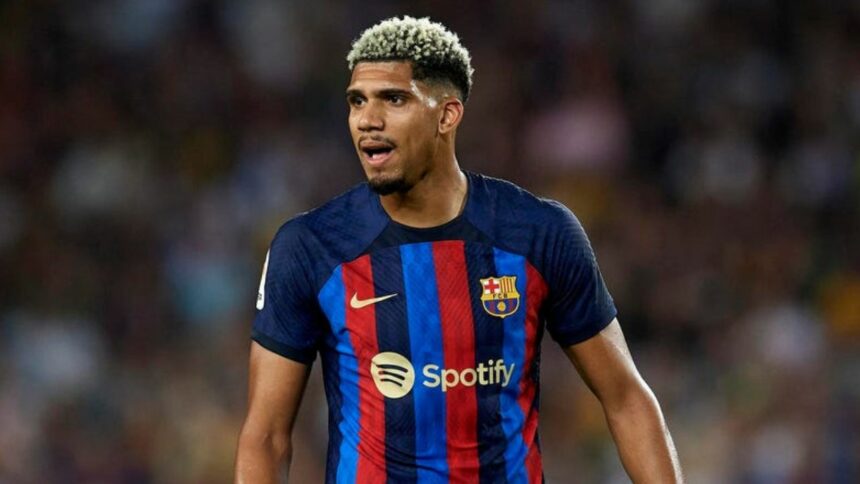 Barcelona centre-back Ronald Araujo is likely to miss the upcoming FIFA World Cup 2022 due to a torn thigh injury. The latest update on Ronald Araujo’s injury is that the defender will undergo major surgery.

Araujo sustained a nasty thigh injury in the game against Iran. Early in the first minute in a friendly game The Uruguayan sustained the injury and he has opted for surgery as opposed to more conservative treatment.

FIFA will have to pay Barcelona the salary of Ronald Araujo for his injury with Uruguay until Araujo receives the medical green-light.

According to the sources Ronald Araujo injury has sidelined him for a period of two to three months. After the surgery he needs to undergo rehab sessions to be fit again. His participation in the The FIFA World cup 2022 which starts on November 20 is now in Jeopardy.

It’s a brave decision by Ronald Araujo as it’s thought he will miss the World Cup but the hope is he will be able to play the second half of Barca’s season.

The news is a massive blow as the defender is one of the first names on Xavi’s team sheet and there’s no doubt he will be missed. The Ronald Araujo Injury is now causing the team a big trouble in the backend of the team’s defense on the pitch.

Yet Xavi does have other options he can use at center-back and will now have to rethink his backline, particularly with Jules Kounde also sidelined at present.

The Barcelona ace defender met the club’s head coach Xavi Hernandez and few of the club’s medical staff members to discuss the best possible action that he can take in order to be ready as quickly as possible.

“The operation will be undertaken by doctor, under the supervision of club medical services, in Turku, Finland,” “Once the operation is complete a new medical statement will be made.”

The thigh injury has also ruled him out for the rest of the champions league games until December. The injury is a shocker to the club as they recently extended his deal until 2026. The deal extension involves a buyout clause and a 1 billion euro payout.

Ronald Araujo has been at Barca for three full seasons and scored 6 goals in 66 games and 1 assists in the LA Liga league. In the UEFA Champions league he has played 9 matches from 2020-2023 and has no goals to his name. 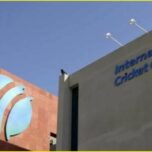 Big changes to some of the Cricket rules
Next Article 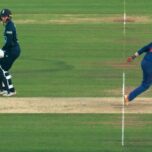 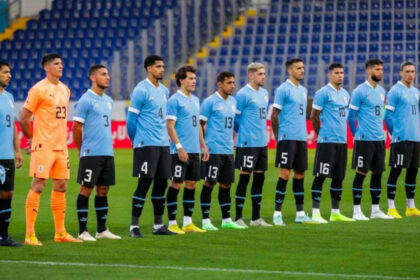 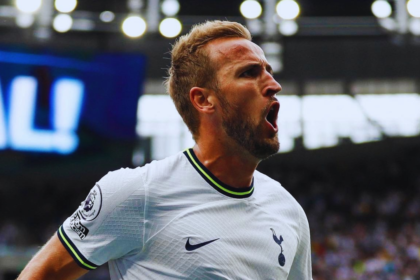