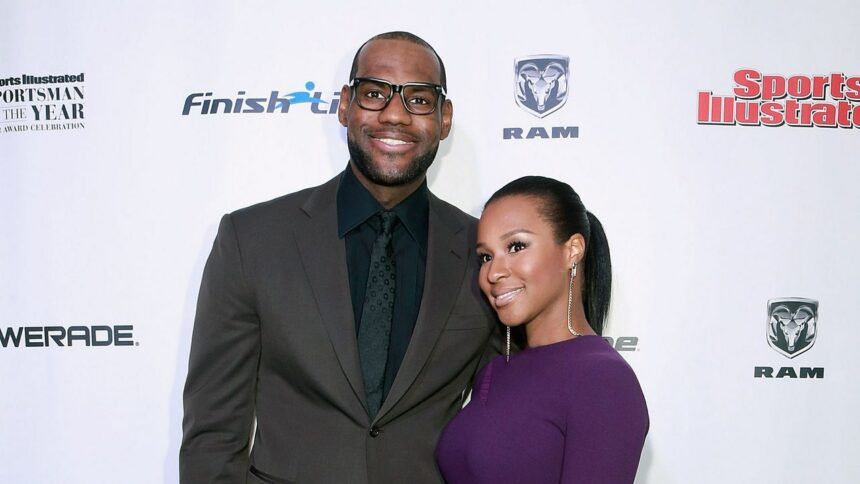 LeBron’s wife, Savannah Brinson, has been a constant throughout his success, both on and off the court. She was present for everything, including when LeBron was chosen first overall in the 2003 NBA Draft, his four championships, 17 All-Star selections, first Nike shoe deal, and many other events.

LeBron James is well-known, even to those who have never touched or seen a basketball. The Los Angeles Lakers superstar, regarded as the greatest basketball player of all time (Michael Jordan lovers, don’t come for us! ), is involved in various projects, including television programs, motion pictures, fashion, and more.

In a family of five, Savannah Brinson is the youngest

The Ohio native had four more siblings growing up with him. Savannah told Cleveland Magazine that her parents, Jennifer and JK, always had an open-door policy with their children’s friends, instilling an attitude of giving and kindness. She said, “My mother and father always opened their arms if they may have something going on at home or just needed a sanctuary.”

Savannah, like LeBron, was up in Akron, Ohio, where she attended Buchtel High School and was the youngest of five siblings (the rival of St. Vincent-St. Mary High School, where LeBron was recruited to play basketball). LeBron and Savannah first met at a football game when Savannah was 16, and he was 17.

The fact that LeBron’s future wife was a cheerleader initially win him over, but Savannah wouldn’t let their mutual friend give LeBron her phone number. I’m like, “Um, nope,” she subsequently said to Cleveland Magazine. I’ll get his phone number.

LeBron eventually answered Savannah’s phone call and asked her to watch one of his basketball games. The gathering at Applebee’s followed the game. This ultimately resulted in a solo date at Outback Steakhouse. This eventually resulted in a 20-year marriage.

LeBron “Bronny” James Jr. was born on October 6, 2004, during the couple’s unplanned pregnancy during Savannah’s senior year and LeBron’s rookie season in the NBA. She discussed the encounter with Harper’s Bazaar, “What am I going to tell my parents, I wondered. What will become of his career? I was quite frightened. I started crying. However, [LeBron] asserted, “It won’t slow me down, and it won’t slow you down.” We’ll keep carrying out the necessary tasks.” Bronny’s younger brother Bryce and sister Zhuri Nova was born on June 14, 2007, respectively.

Savannah is the James family’s “boss”

In a 2017 joint interview with Vogue, LeBron acknowledged that his wife was at home. It’s challenging for me to spend two and a half weeks travelling and then come home and instruct my children in the proper way. When she has been present every day, he said, adding, “She is the boss of the household; she sets the rules.”

She is now an entrepreneur

After taking inspiration from her husband’s several business ventures, Savannah also starts her own company in 2013. She said, “I would listen to him tell about his conversations with Warren Buffett or Jerry Jones,” according to ESPN’s Miami Heat Index blog.

But I also desired to enter the corporate world. Savannah launched The Juice Spot, a cold-pressed juice bar, in Miami’s Brickell district. While LeBron was still a member of the Miami Heat. Unfortunately, she had to shut down the company. When LeBron join the Cleveland Cavaliers again because the family had to relocate.

Savannah and Velana Colón founded K+ Organics in 2018, a family-friendly organic juice business made with young athletes in mind. When questioned about the inspiration behind the business, she told Forbes, “There are so many more healthy alternatives for adults today than there were when we were growing up, but it’s upsetting to see healthier options for kids still not. Savannah also previously collaborated with American Signature to launch a range of family-friendly furniture called Home Court. She has a passion for interior design. Who is girlfriend of Anthony Edwards? Learn about Jeanine Robel
Next Article 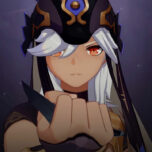