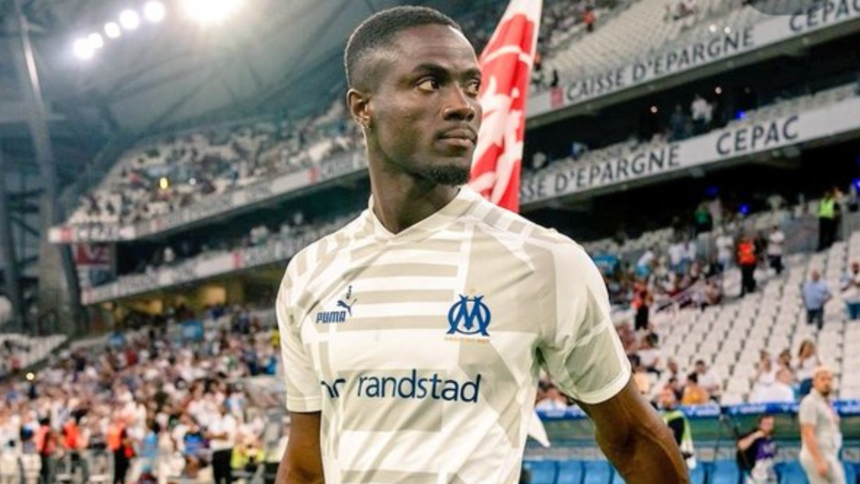 While speaking to reporters, Eric Bailly did not mince his words as he said, “Manchester United should avoid favoring English players and give everyone a chance.”

Manchester United has a soft spot for English players

Manchester United should avoid favoring English players and give everyone a chance. That doesn’t happen at Chelsea or other big Premier League clubs. Some people take it for granted that they are going to start, and that weakens the team. “

“The club should encourage competition in the dressing room. I always had the impression that the English players was favored.”

“Fortunately, [Erik] ten Hag has a lot of character and I hope he can change that.”

“I met Erik ten Hag at the end of last season when he went to sign his contract. I was packing my bags, because my intention was to leave, but he told me that he wanted me stay, because he was going to give everyone minutes.”

I agreed to tour with Manchester United, and he kept his word, but I don’t want to play once in a while. I want to play every week and feel important.

“I had good times and won titles.” I played important matches and I was voted man of the match in some. I think that when I was given my chance, I was up to it. I just lacked consistency. “

“Manchester United have progressed on several levels now and I wish them good luck.”

Eric Bailly was brought in by Jose Mourinho from Villareal in 2016. But since his debut for the Red Devils, he has only managed to make 113 appearances for them.

Missing a total of 558 days & 103 games through injuries and illness. He was termed as a solid center-back who puts his life to save goals for his team. But his career was spoilt with injuries. 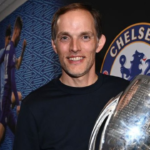 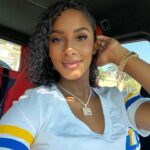