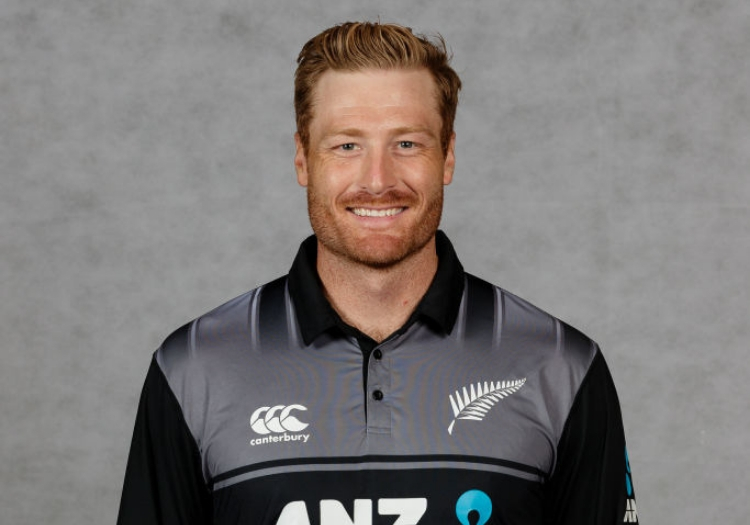 Martin has contributed to multiple victories for New Zealand over the years.

The right-hand opener was part of the national squad as recently as the T20 World Cup in Australia but unfortunately didn’t play a single match, team instead went for Finn Allen at the top of the order.

Guptil also failed to make the team for the ongoing home series against India as well and followed that a decision was taken by NZC.

“Following discussions with NZC, it was agreed Guptill’s request for a release should be accepted, effective immediately,”

NZC announced in a release. “For its part, NZC has made it clear to him that, while he would remain eligible for selection, preference would continue to be given to those players with central or domestic contracts.”

This is the third instance of a New Zealand player requesting a release this year.

Guptill has clarified that he is not retiring from T20 Internationals and wishes to be considered for selection when he’s available.

“Playing for my country has been a massive honour, and I’m grateful to everyone within the BLACKCAPS and NZC for their support,” Guptill said.

“But, equally, I’m realistic enough to understand the need to consider my options in the current circumstances. he added

“With this release, I’m still available for New Zealand, I have the chance to explore other opportunities, and I also get to spend more time with my family – which is important.”

A replacement for Guptill for the central contract will be named soon, NZC said.

“We understand Martin’s position,” said NZC chief executive David White. “He’s been a fantastic batsman for us for a long period of time, and we certainly don’t wish to stand in his way as he explores other opportunities.

“Martin’s been a giant of the white ball game, a committed and well-respected member of the BLACKCAPS, and has earned the right to play out his career on his own terms. He leaves his contract with our best wishes.

“Players such as Martin, Trent and Colin, with long and successful international track-records, inevitably end up with alternative playing options at this stage of their careers, and we respect that.

“It’s just part of the natural ebbs and flows of individual careers within team sport.” 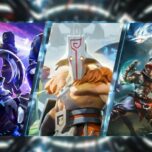 5 Most Popular Esports Games
Next Article 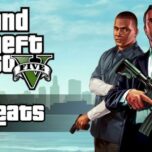