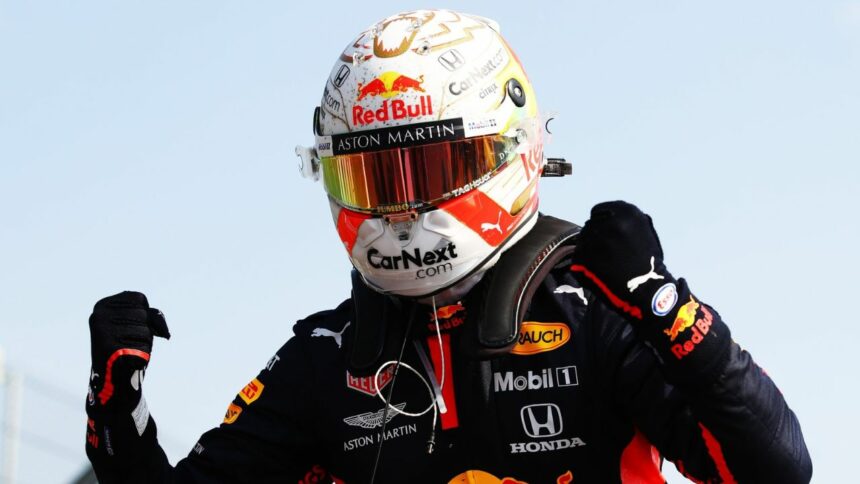 Max Verstappen was compelled to forego his final lap of Formula 1 qualifying for the Singapore Grand Prix because of a fuel shortage as per reports from Red Bull.

According to F1 regulations, a one-liter sample must be provided for FIA testing post-session, and failure to do so will result in disqualification, as Sebastian Vettel and Lewis Hamilton have already experienced.

Gianpiero Lambiase, the race engineer, told him to box in Sector 3 even though he was on track for a pole lap at Marina Bay, prompting a barrage of expletives over the radio.

He finished eighth, while Charles Leclerc took his ninth pole of the season for Ferrari. Due to the conditions, Red Bull fielded Verstappen for five laps, but his aborted lap was the sixth. Team manager Christian Horner admitted that he had no choice but to bring him.

“I think it was a miscalculation on our part,” he told Viaplay. We filled the car for five laps and because the track was very fast, we did an extra lap to put him in a good position. “But the fuel sample is very important, so when he leaves two and a half seconds to go in the lap, it’s the hardest challenge in the world.”

“It’s frustrating because if you don’t provide the sample, you have to restart from the pit lane, but the car is going great, and Checo is doing an incredible job,” “I mean, it was tight just to miss out by two hundredths.

“With Verstappen, we made it harder for ourselves to place eighth, but we’ll give it everything, and these cars can race. Given that the race is lengthy, it will be crucial for Checo to get off to a strong start the following day. 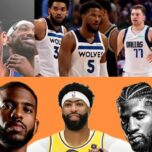