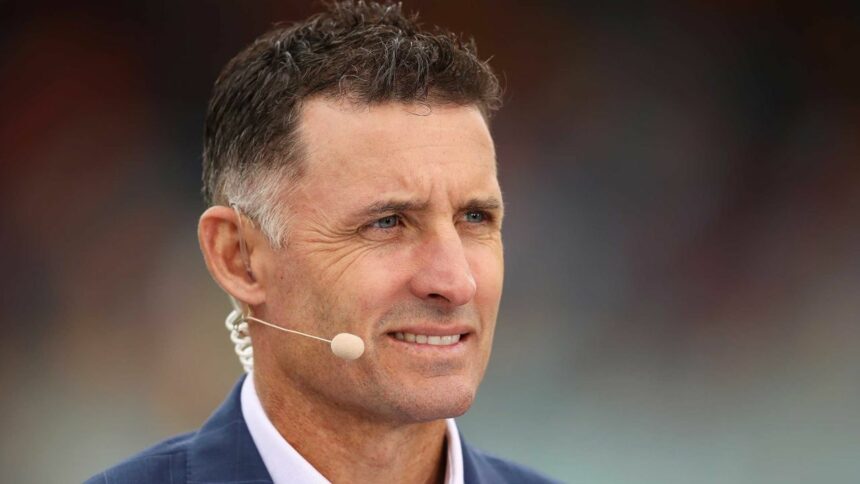 England cricket team had taken part in the T20I series against reigning champs Australia, in what remains as their last groundwork for the 2022 T20 World Cup, Down Under, which starts on Sunday. England won the T20I series with wins in the first two matches of the series. Hussey in interview after the 3rd T20I match of the series picked Dawid Malan over Virat Kohli and Babar Azam.

Michael Hussey as of late showered praise on England top order batsman Dawid Malan, saying that he is in the class of Virat Kohli and Babar Azam. The southpaw has been in amazing form as England defeated Australia 2-0 in the three-match T20I series, with the last game being washed out because of rain.

Dawid Malan has held England’s batting firmly from one end and has advanced as and when required. He will be the player to watch out for in the ICC T20 World Cup 2022 in Australia. Michael Hussey, recently joined England’s coaching set-up for the T20 World Cup, presented a unique cap to Dawid Malan on his 50th T20 International appearance.

“Well, this is something I never thought I will do in my lifetime, an English cap. Congratulations to Dawid Malan , who is playing his 50th game for England today. Obviously a lot of highlights in your career already .

Malan is one of four centurions for England, second-highest scorer ever in the history of T20 cricket for England , right behind Alex Hales, number one player in the world for a period of time and also the fastest ever to 1000 runs, better than Virat Kohli and Babar Azam, I believe, quicker by a few games,” Hussey said

“But as Jos Butler consistently said throughout this tour, so far we’ve got to keep looking forward, we’ve got to keep playing what’s in front of us. And I certainly hope over the next nine or ten games or whatever it is you have plenty more individual success but more importantly I hope you have a World Cup winning medal around your neck in about a month of time.” 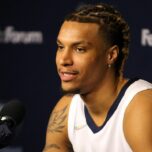 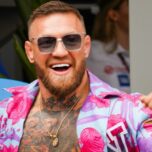