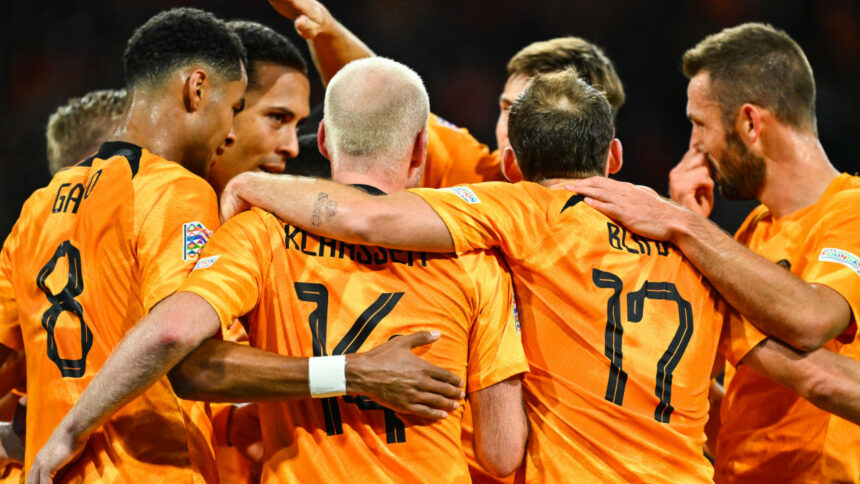 Netherlands head coach Louis van Gaal announced his 26-man squad for Qatar. Xavi Simons is named as a surprise package in the squad for Qatar. The Dutch are back in the world cup after failing to qualify in the 2018 edition. Van Dijk will lead the team at Qatar.

Louis van Gaal has named a squad with several veterans who have been stalwarts in past few years. Daley Blind, Stefan de Vrij, Virgil Van Dijk, Memphis Depay and former Barcelona player Luuk de Jong are some of the experienced players to be flying to Qatar. van Gaal took over for his third stint with dutch side after a weak performance in Euro 2020. Holland won 8 games and drew 4 games under van Gaal and secured their spot to Qatar.

Louis van Gaal surprised many with his final squad of Netherlands. There were some major omissions in the form of dutch shot-stopper Cillessen and midfielder van de Beek. While Wijnaldum misses out with leg injury, Ryan Gravenberch and Sven Botman didn’t make it to the squad. Andries Noppert, Jeremie Frimpong and Xavi Simons have 0 international caps and are travelling to Qatar. Kenneth Taylor and Remko Pasveer, who have only two appearances for Holland are also in the final squad.

It’s not easy to give players the message that they didn’t make the squad,” van Gaal said at a press conference while speaking about communicating the news with players. “I spent one hour and 45 minutes in total to explain my decisions to the players via FaceTime. That was not an easy task, I’ll tell you that. I also had to take into account that some of the guys play in England. There’s obviously the one-hour time difference. I saw a couple of naked players because they were still in bed or had only just gotten up.” 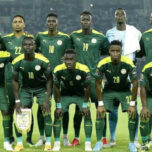