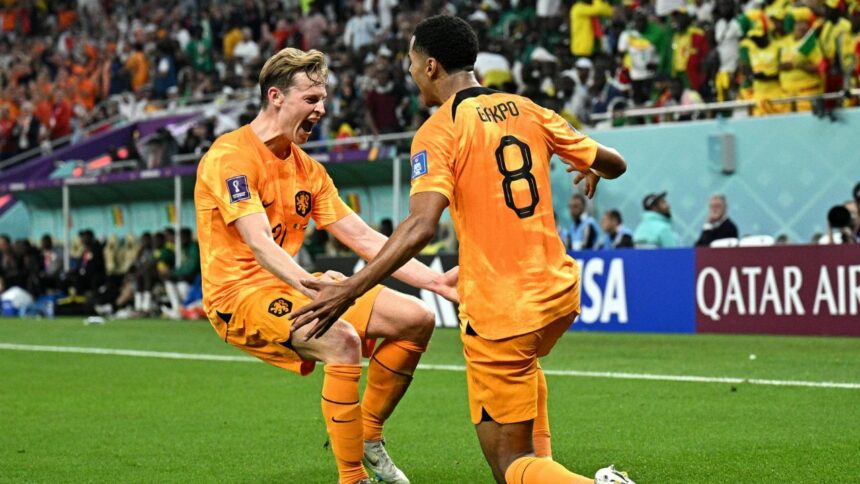 Cody Gakpo and Davy Klaassen helped the Netherlands to a 2-0 victory over Senegal in their 2022 World Cup opener on Monday, as late goals from the pair gave the hosts a victory. The Netherlands controlled the match but struggled to create many opportunities until Gakpo converted a cross on 85 minutes. Klassen added a second late in the game to ensure Louis van Gaal’s side enjoyed a good start to the tournament.

The Netherlands were not at the World Cup in 2018, having missed out on qualification in Russia. Senegal, who won last year’s Africa Cup of Nations, were expected to do well in Qatar, but they were unfortunate to lose Sadio Mane, a key player in their squad, last week.

The Netherlands dominated the first half and consistently targeted the Senegal penalty area, but were not as efficient in front of goal. Against Senegal, midfielder Frenkie de Jong had several opportunities to score, but he waited too long before shooting and the move stalled.

Meanwhile, the attack of the Netherlands looked unimpressive as Mane was absent. The Dutch looked unimpressive in the second half as well, and Senegal had two promising opportunities late on as Noppert had to save Idrissa Gueye’s shot, and then Sarr’s.

But the Netherlands came to life late on. Gakpo finished the move when he headed a splendid cross from De Jong and finished off the game. Klaassen poked the ball in after Mendy parried Gueye’s shot.

The Netherlands are in first place in Group A after edging Qatar 2-0 on Sunday. A Virgil van Dijk-less Netherlands squad declined to wear the OneLove anti-discrimination armband, drawing FIFA’s ire. ‘I no longer want to answer political questions,’ said Van Gaal, when asked about the issue after the game.

‘This is about football and not political issues. It’s clear that we won’t wear the armband if we receive a yellow card. I believe we have to question whether this is a proper action by FIFA,’ he said. ‘We’re here to win the World Cup, so we’re not wearing the armband.’ 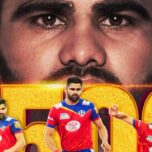