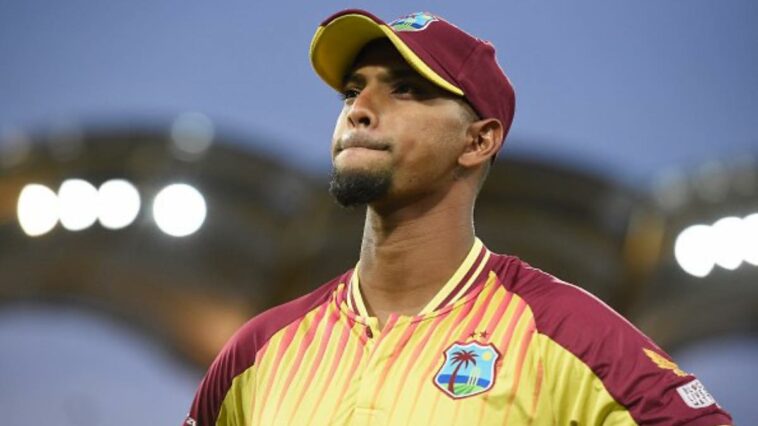 Nicholas Pooran has decided to step down as skipper of West Indies after a poor T20 World Cup campaign in Australia.

The news was confirmed by Cricket West Indies’ official release which saw the reason mentioned as well.

West Indies crashed out of the T20 World Cup in the very first round losing to Ireland and Scotland by a big margin.

Rovman Powell will replace Pooran as the new white-ball captain.

“I have given the captaincy a great deal of thought since the enormous disappointment of the T20 World Cup. I took on the role with great pride and dedication and have given it absolutely everything over the past year. said Nicolas Pooran

“The T20 World Cup is something that must not define us and I will readily get involved in the upcoming reviews. And whilst it will be several months until we reconvene as a squad, I want to give CWI plenty of time to prepare for the matches against South Africa in March and beyond.” he added

“On behalf of CWI I want to thank Nicholas for his time leading our white ball teams. Having spoken with him I know he remains fully committed to West Indies cricket and I am convinced he has a big role to play in our future.”

Pooran was handed the responsibility of leading the Windies side after former skipper Kieron Pollard decided to hang up his boots. Previously, he led his side to 4-0 T20I series victory over Australia without presence of regular skipper Pollard.

In May, he was given the responsibility to lead his side. He was only able to win two series out of the many played.

West Indies’ white ball next series will be in March when they play against South Africa in 3 ODIs and 3 T20 internationals. 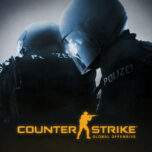