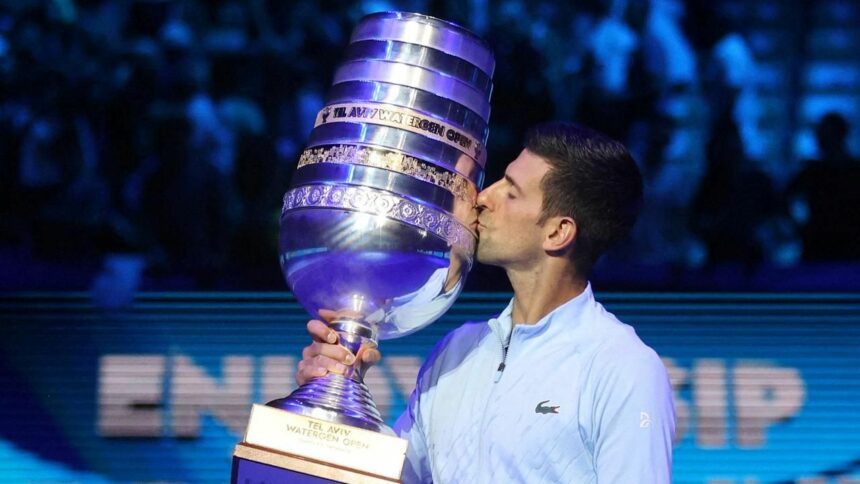 Djokovic bags maiden title in Israel after a win against Marin Cilic to win the Tel Aviv Watergen Open on Sunday.

The Serbian claimed a 6-3, 6-4 win in the finals and won pocketed his third tour-level title in 2022 after winning in Rome and Wimbledon.

Novak Djokovic won his 89th ATP title, which is a remarkable effort.

Djokovic broke Cilic in the second game of the final and pocketed the first set with a fourth ace after 47 minutes on court.

Former US Open winner Cilic, chasing a 21st career title but the first of 2022, was broken in the first game of the second set and the 34-year-old never recovered.

The Serbian only faced one break point in the final which was clinched in 94 minutes.

Novak Djokovic produced a heartwarming moment at the Tel Aviv Open where he overcame Vasek Pospisil in the semifinals in straight sets. A boy from the stands asked Djokovic for Nole’s racket and the former world number one responded with a kind gesture.

Djokovic now has an ATP title in the 18th different country (Israel).

Other nations where he has at least one title are Austria, Australia, Canada, China, England, France, Holland, Italy, Japan, Monaco, Qatar, Portugal, Serbia, Spain, Switzerland, the UAE, and the USA.

Before the Tel Aviv Open, Djokovic last competed on the ATP tour in July when he won a record-equaling seventh Wimbledon title.

The 35-year-old claimed his 21st Grand Slam title, now the second-most after that of Rafael Nadal (22).

Djokovic now has the joint-second-most Wimbledon titles with Pete Sampras and William Renshaw.

Novak missed the Australian Open and the US Open after refusing to get vaccinated against COVID-19.

Djokovic, who didn’t drop a set all week, now heads to the Astana ATP tournament where world number one Carlos Alcaraz takes the top seeding. 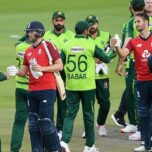