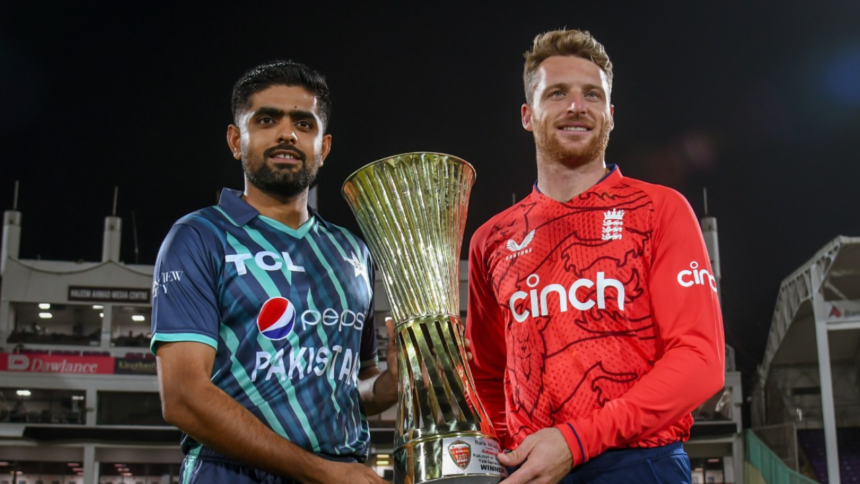 Pakistan will enter the field with the prime motto of learning from their mistakes made in the Asia Cup. . Welcome to PAK vs ENG 1st T20I Dream11 Prediction, Fantasy Cricket Tips.

The Babar Azam-led side will face England in the first game of the seven-match T20I series in Karachi. England are hoping to get a good start with Moeen Ali, who will lead the team in the first T20I

The last time they faced each other, the results didn’t favor the visitors. England was able to win only one consolation game at Rawalpindi. This will be England’s first tour to Pakistan since 2005.

At the Asia Cup, Masood is set to make his T20I debut in place of the injured Fakhar Zaman, while Rizwan is expected to be rested after his exertions at the Asia Cup. Haris is the stand-in keeper, and could slot in at No.3.

Butler, Chris Woakes and Mark Wood won’t come into contention until the Lahore leg. Reece Topley will miss the start of the series with an ankle niggle. Phil Salt is set to keep in international cricket for the first time, and will open alongside the recalled Alex Hales. England’s batting order is likely to be flexible depending on favorable match-ups.

The pitch at the National Stadium looks very hard, although the England players who have featured here in the PSL say it is likely to skid through. The weather is set to be hot and humid. There could be a little bit of dew in the latter half of the game. 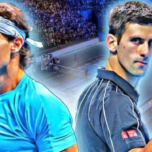 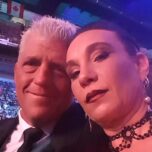