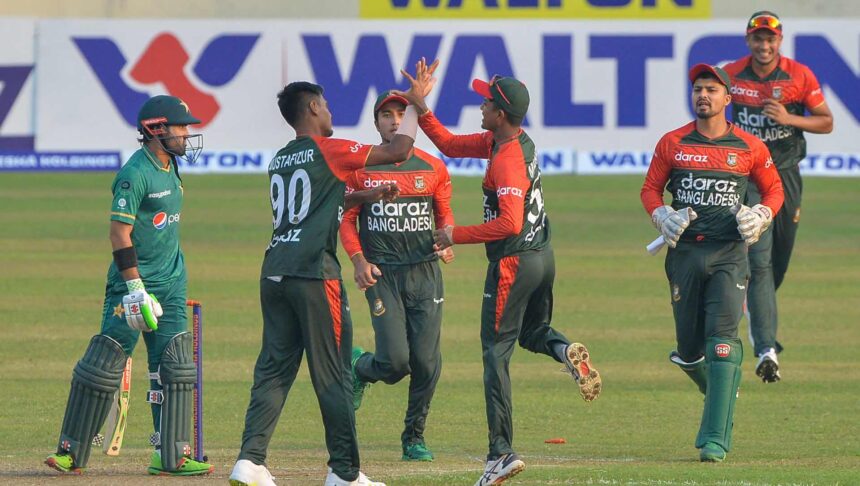 Pakistan will lock horns with Bangladesh in their last Super 12 group stage match at the Adelaide Oval on Sunday. The men in green are still in contention for a place in the semis and a win can see them through if India loses the game against Zimbabwe. On the other hand, Bangladesh needs to win their last game to stay alive in the tournament and hope for a couple of other matches to go their way.

You never know which Pakistan side is going to turn up for the contest. We saw that against India when they had the upper hand and they let the game slip from the palm of their hands. The worst was about to come when they faced Zimbabwe. In a low-scoring affair, the men in green suffered a shocking loss to Zimbabwe. Since then, they have won back-to-back games against the Netherlands and South Africa in a convincing manner.

The form of Babar and Rizwan is a major cause of worry. Both the batters have failed to live up to the expectation and need to step up if Pakistan are to win this contest.

Despite playing regularly with the top teams, Bangladesh have not put up the performances everyone expected them to do. They were blown away by South Africa but they came back strongly and won close battles against the Netherlands and Zimbabwe.

The Bangla Tigers brought their A game against India in their last match, Litton Das was particularly very impressive with aggressive batting in the powerplay that almost blew away India, but rain god had something else planned for them. Bangladesh eventually crumbled under pressure and lost the match by  5 runs.

The two teams have played 17 matches against each other in T20Is. Pakistan has won 15 and Bangladesh has bagged two victories.

Adelaide Oval has a batting-friendly surface with short square boundaries on either side. The average first innings score is above 150 runs. There will be some lateral movement on offer for the fast bowlers and spinners could prove to be handy in the middle over. The team batting first will look to bat first and set a total on the board.

Pakistan will come out all guns blazing and will most likely win the match, but they cannot take the Bangla Tigers lightly. 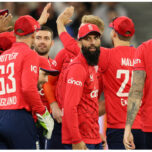