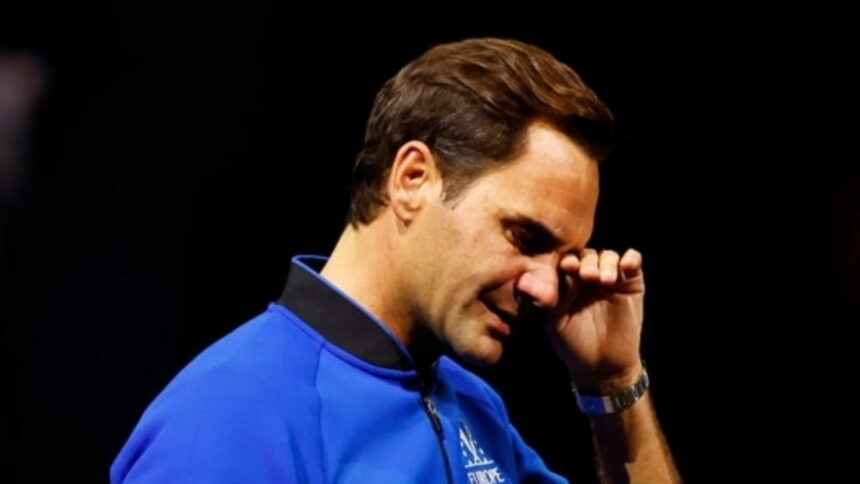 Roger Federer headed into retirement at age 41 after a phenomenal career that included 20 Grand Slam titles.

Federer’s last match left the players and fans at the O2 arena emotional, but the fans not present at the arena were no different as they shared their emotions on Twitter.

Roger played a doubles match alongside his rival Rafael Nadal for Team Europe in the Laver Cup.

Federer returned to the court after more than a year, with the crowds going berserk watching him in action.

The legendary pair of Federer and Nadal eventually lost 4-6, 7-6 (7/2), 11-9 in the doubles match against Frances Tiafoe and Jack Sock.

It truly is the end of an era as a teary-eyed Roger Federer acknowledges the crowd at the O2 Arena.

The Swiss legend gives a hug to every member of Team Europe which includes three of his all-time rivals – Nadal, Djokovic and Murray.

While Federer was left in tears at the end of the day, Nadal as well got very emotional.

The Laver Cup, which is in its fifth edition, was founded by Federer’s management company and uses a format quite different from a standard tennis tournament.

Federer had made clear the last of three operations came shortly after a loss at Wimbledon in July 2021.

which will go down as his final official singles match.

After the match, Nadal said that an important part of his life was also leaving with Federer.

Federer tweeted: “I’ve done this a thousand times, but this one feels different. Thank you to everybody for coming tonight.” Who is Lando Norris girlfriend? All Details about Luisinha Oliveira
Next Article 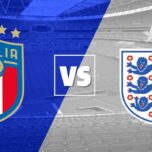