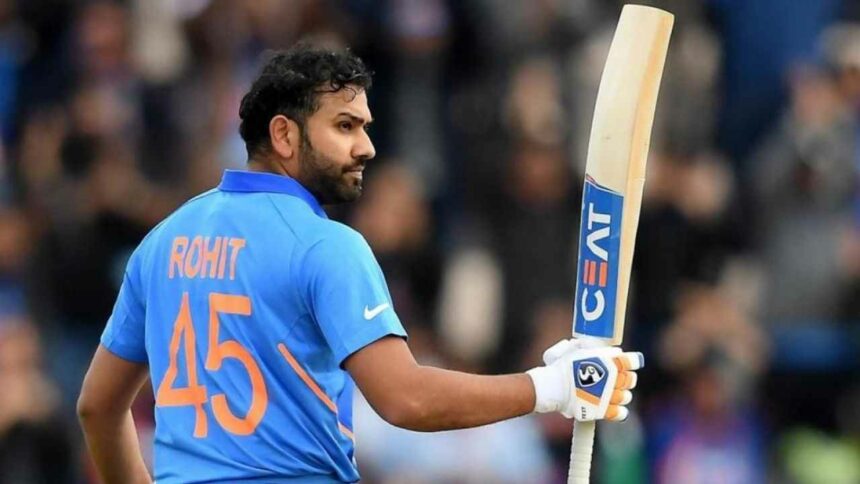 Here is a look into the top three, 50+ scores as an opener in Internation T20 Cricket.

Rohit Sharma holds the record for most 50+ plus scores that is 30 in T20 internationals. 27 of those fifties have come as an opener which is also the highest by an opener in T20Is.

Rohit has been India’s best opener is over 4-5 years, he has contributed with valuable contributions as an opener and has taken India off to great starts.

Sharma tops the chart currently, with his teammate and former skipper Virat Kohli behind him with 3712 runs. Sharma has also struck 4 hundreds and 28 fifties in T20Is. [Sportz18.com]

Babar notched up his 28th T20I fifty in the T20I match against New Zealand in the ongoing Tri-Series.

25 of these fifties have come as an opener which is the second highest after Rohit Sharma’s 27 fifties.

Babar Azam went through a run of low scores in the Asia Cup 2022, there were question marks over his form and the media was asking if captaincy was already taking a toll on him.

Babar came back with a hundred and a fifty against England at home and then he scored a match-winning fifty against New Zealand again today.

Babar is currently levelled with the Indian skipper Rohit Sharma in terms of scoring most half-centuries in T20I run chases, as both of them have scored 12 each.

The only two batsmen who are ahead of Babar in that regard are Virat Kohli and David Warner. Kohli has 19 half-centuries to his name in T20I run chases so far.

Warner has scored 23 fifties, all of them coming as a openen which is the thrid highest in T20Is behind Rohit Sharma and Babar Azam.

With 219 runs at 54.75, Warner is currently Australia’s fourth-highest run-getter this year. 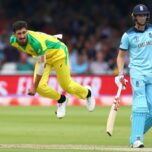