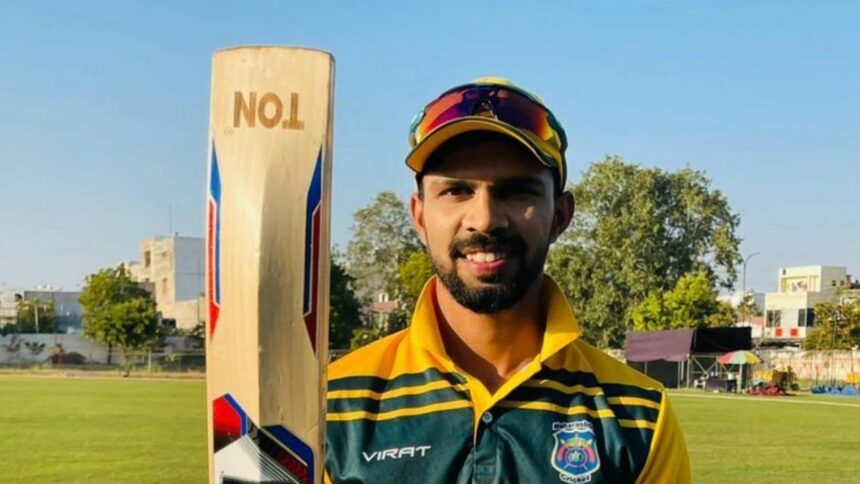 Ruturaj Gaikwad smashes record 220* in Vijay Hazare Trophy against Uttar Pradesh. He smashed a record 7 sixes in an over to create new world record. He surpasses Yuvraj Singh who smashed 6 sixes in an over. Over the last century only nine batters managed to score six sixes in an over.

Gaikwad’s colossal knock of 220* runs helped Maharashtra to a total of 330 runs in their 50 overs. In the 49th over of 1st innings Gaikwad smashed Left arm orthodox bowler Shiva Singh for 7 consecutive sixes in a row.

After being smashed for 4 sixes the left arm spinner bowled a no ball on the 5th delivery as he smashes it over mid wicket for a colossal six. Gaikwad levelled Yuvraj Singh, Ravi Shastri, Sir Garfield Sobers, Herschelle Gibbs record of 6 sixes in an over.

Ruturaj Gaikwad smashes 4⃣3⃣ runs in one over! 🔥🔥

He further managed to smash the 7th delivery of the over over the boundary and creates history as he becomes the first batsman to hit 7 sixes in an over. Ruturaj Gaikwad becomes the 1st player ever to score most runs in a single over.

He batted all the way from the 1st over to the last and helped Maharashtra reach semifinals of the Vijay Hazare Trophy. Aryan Juyal scored a blistering knock of 159 runs smashing 18 fours and 3 sixes but couldn’t take his team over the line.

Ruturaj’s fellow team mate Raj Vardhan Hangarkar picked up 5 wickets as Maharashtra edge past Uttar Pradesh and qualify for the semi finals of Vijay Hazare Trophy. They will be up against Assam in the 2nd semi final on Wednesday at the Narendra Modi international cricket stadium in Ahmedabad.

Can Ruturaj Gaikwad lead Maharashtra to yet another trophy?

This year’s Vijay Hazare trophy has been special as many youngsters have come through the ranks and performed exceptionally well. Karnataka, Saurashtra, Maharashtra and Assam. Three more matches to go before the IPL Auction 2023 and its interesting to see which of these youngsters from the Vijay Hazare trophy get picked by the teams.

Ruturaj has already led CSK to an IPL Trophy by scoring the most runs in IPL 2021. He is a young prospect and the future of Indian cricket. The main advantage of having a player like Gaikwad is he can be the enforcer when needed and can also stabilize the innings. 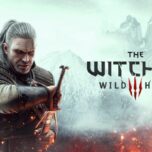 The Witcher 3: Wild Hunt Review, Pricing and Specifications
Next Article