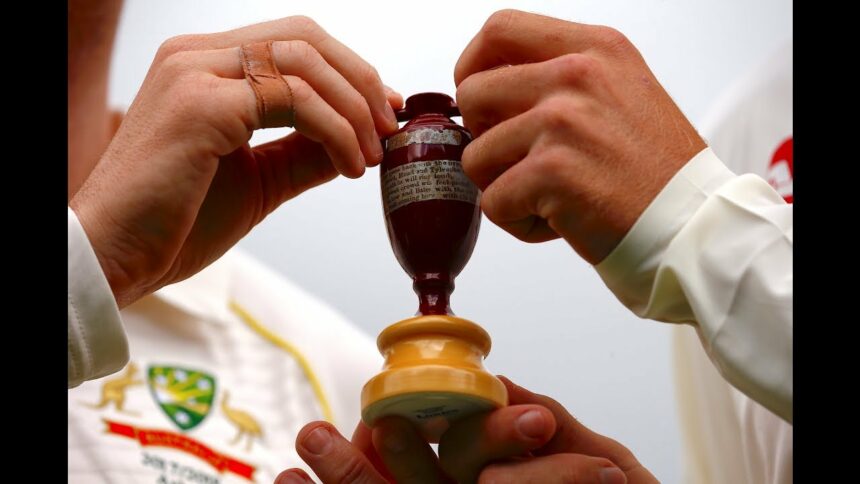 The oldest rivalries in cricket, England and Australia, will lock horns with each other in the Ashes 2023.

Ashes 2022, the full schedule, including fixtures and the venues for the five-match Test series, was announced by England and Wales Cricket Board on Wednesday.

Australia wrapped up a dominant Ashes series earlier this year.

The series finished 4-0 as Pat Cummins’ side inflicted one of the worst Ashes defeats on England in recent memory.

Scott Boland was a surprise superstar to emerge from the series, Justin Langer led the side to yet another victory and Pat Cummins proved the theory wrong that fast bowlers cannot be captains.

Ben Stokes’ men will get their summer underway with a one-off Test match against Ireland at Lord’s, which will be played between June 1-4 and then move on to big battle for the Ashes. 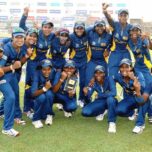 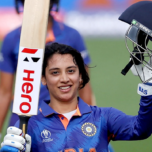